The earliest flight to a U.S city that was suspended was originally scheduled to depart March 5, 2020.

RELATED: Should you cancel your trip? CDC urges travelers to avoid several countries impacted by coronavirus

These are the U.S. cities in which flights were cancelled by the airline: 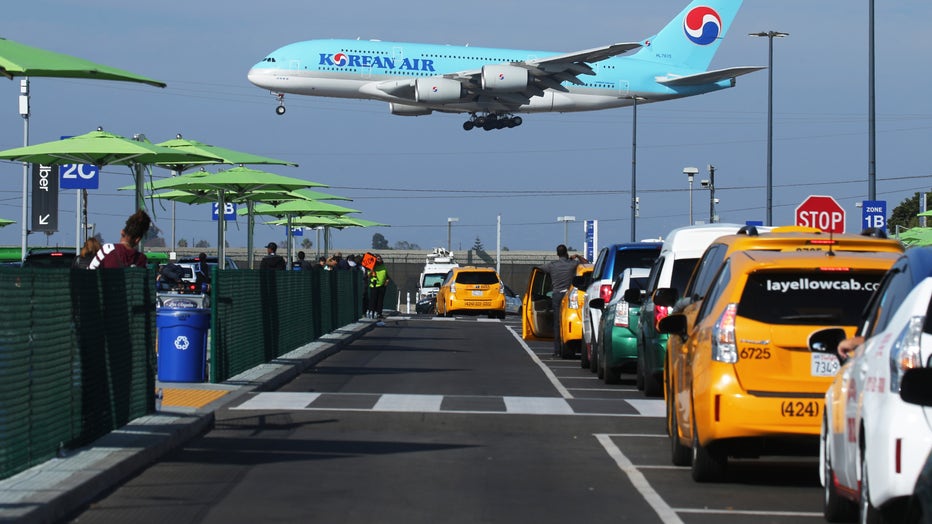 Korean Air also canceled dozens of flights to cities all over the world, all leaving from Incheon, and has committed to suspending or reducing the amount of flights in and out of China.

The airline says it has formed an emergency response team over the quickly spreading coronavirus.

In a press release, the company said it has "set up a thorough process to preempt any possibility of infection with all relevant departments such as the airport service office, flight operations, cabin crew operations, maintenance, aeromedical center and the operations control division."

The airline also said it has strengthened the level of cabin disinfection since Jan. 30 for planes that have flown to and from China.

"Comfort items such as blankets and pillows will not be provided, and in-flight meals for return flights from Hong Kong, Beijing, Taipei and Shanghai, which are usually supplied locally, will be loaded at the time of departure from Incheon," wrote the company.