The race for LA mayor is still neck and neck, as Rep. Karen Bass slightly expands her lead over developer Rick Caruso.

LOS ANGELES - Los Angeles County continues to count ballots as Angelenos await the outcome of some of the most important races in the county.

On Friday, the LA County Registrar-Recorder's office reported that Karen Bass had surpassed Rick Caruso in the latest ballot count. But the race for LA Mayor remains neck-and-neck. On Saturday Bass expanded her lead, but barely. 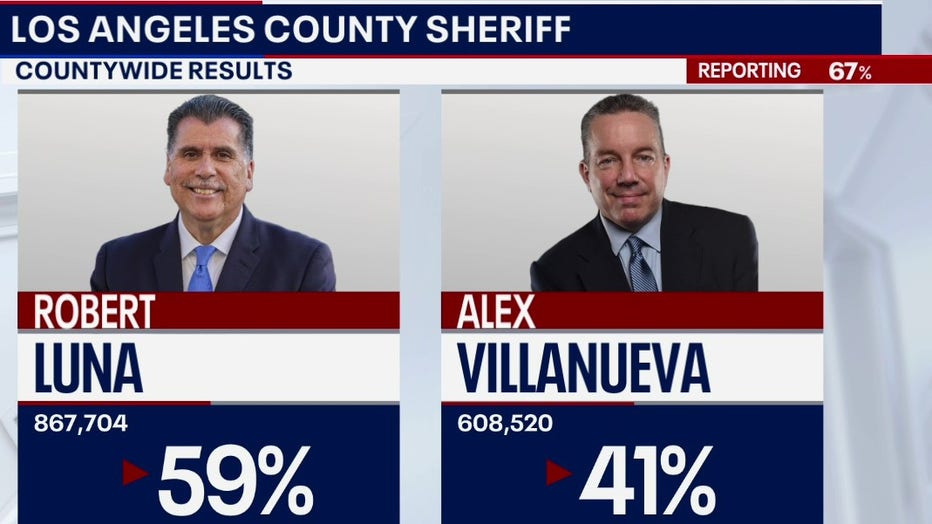 Meanwhile, in the Sheriff's race, challenger and former Long Beach Police chief Robert Luna holds a comfortable lead after having 867,704 votes (58.78%) while incumbent Alex Villanueva had 608,520 votes (41.22%) as of Friday night.

You can click here for the latest update shared by LA County.

Earlier this week, LA County officials explained the reason for the extended wait times in determining the outcomes for the undecided races is due to the standard surge of last-minute vote-by-mail ballots received on Election Day.

"There was — and typically is — a surge of vote-by-mail ballots returned on Election Day — through the mail, at drop boxes and at vote centers," according to the office in a previous report Wednesday. "Much of the work today is organizing the volumes of ballots received and establishing estimates responsive to queries."

The races for LA city mayor and LA County Sheriff remains undecided, even with Thursday's update from the county. 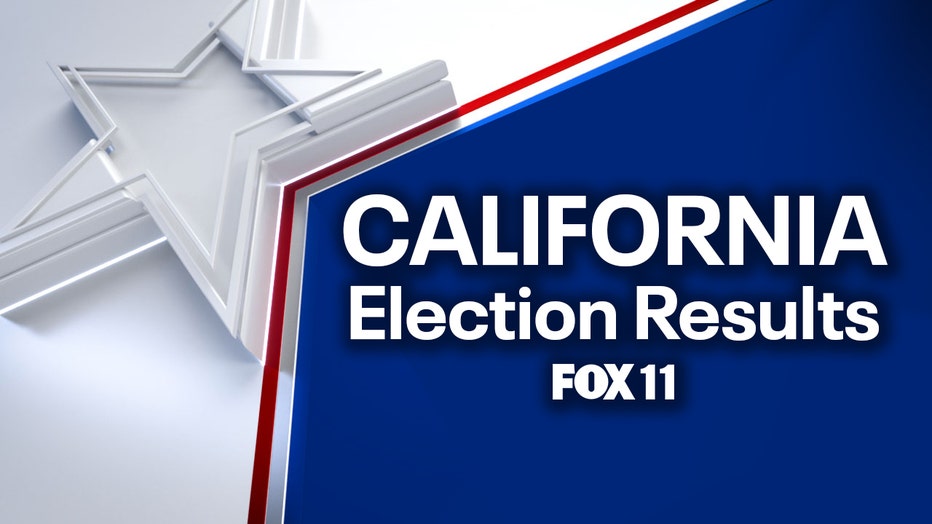 To keep up with the latest on the midterm election, FOX 11 has a live results tracker of the key California races. There is also a live tracker for gubernatorial races across the U.S. You can click here for the latest on the national races.