SAN BERNARDINO, Calif. - A Ventura County judge tentatively ruled on Thursday that a convicted sexually violent predator will not be released to live in the community of Joshua Tree in San Bernardino County, officials said.

Prosecutors from the San Bernardino County District Attorney’s and a group of local representatives attended the relocation hearing for Ross Leo Wollschlager.

Wollschlager was convicted of a series of sexual assaults committed against women and children in Ventura County in the 1980s, authorities said. 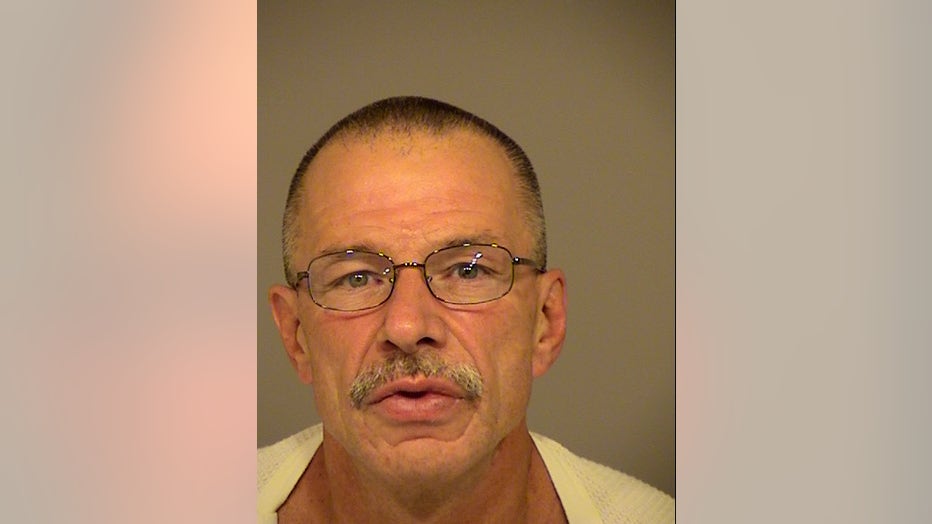 Local officials in San Bernardino County, including the Sheriff's Department, District Attorney's Office, and Third District Supervisor Dawn Rowe, strongly opposed the release of Wollschlager into Joshua Tree. Authorities say hundreds of citizens emailed their opposition as well, and these were presented to the judge on Thursday.

It's unknown where the court ultimately plans to release Wollschlager. Another hearing is scheduled for Nov. 13.