BURBANK, Calif. - A judge on Friday took no further action against a Burbank restaurant that has repeatedly defied orders to close, telling the parties he was leaving his temporary restraining order in effect pending another hearing next month while the city and eatery try and resolve their dispute. 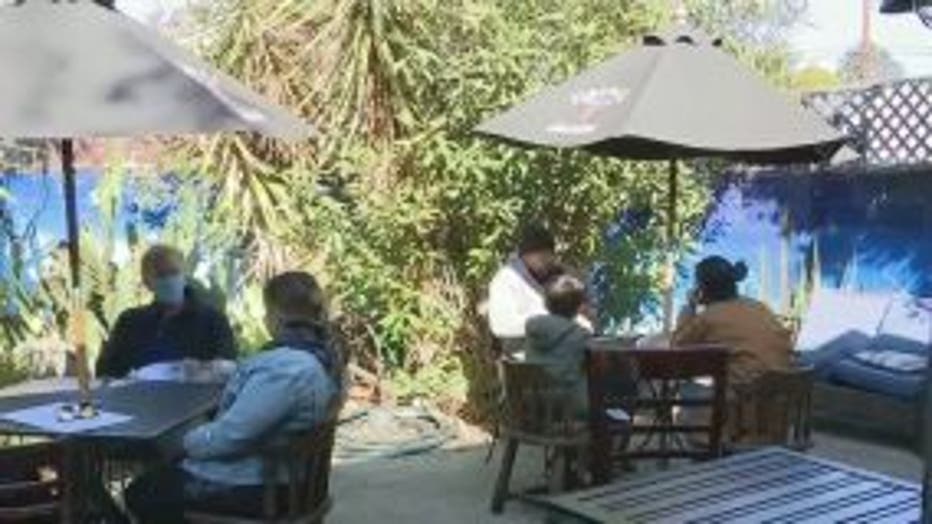 Los Angeles Superior Court Judge Mitchell L. Beckloff had been scheduled to rule on whether to issue a preliminary injunction against the Tinhorn Flats Saloon & Grill on Magnolia Boulevard and consider levying sanctions against the operators who defied health orders and continued to offer outdoor dining at a time it was banned in Los Angeles County.

Beckloff instead extended the TRO he handed down March 8 until the next hearing on April 9.

On subsequent dates after issuing the TRO, the judge allowed the city to turn off the electricity at the business and padlock its doors, but the owners used generators and cut off the locks and stayed open.

The Los Angeles County Department of Public Health previously revoked the eatery's health permit, and the Burbank City Council last month revoked its conditional-use permit. The TRO requires the business to stay closed until it
obtains the legally required permits to reopen.