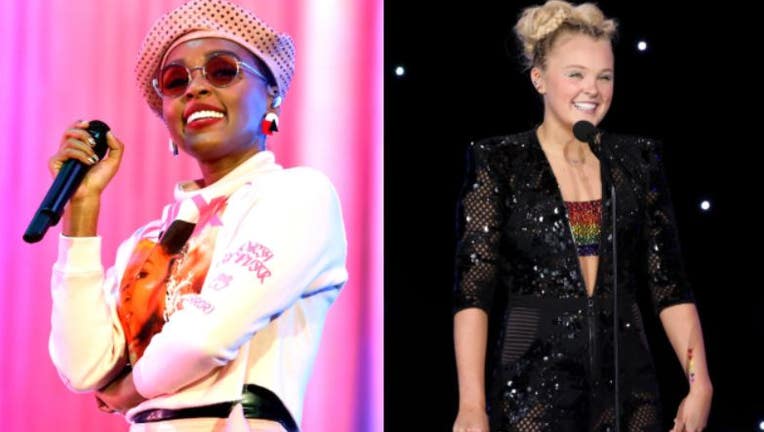 LOS ANGELES - The city of West Hollywood will host the inaugural WeHo Pride Parade on June 5.

The city has named Janelle Monáe as the parade’s Grand Marshal Icon and JoJo Siwa as the Next Gen Icon.

Monáe is a singer, songwriter, rapper, author and actor. According to parade organizers, Monáe is an icon for queer people of color.

Siwa is a global superstar, entrepreneur, singer and television star. In 2021, she came out as gay on social media to her millions of fans.

The parade is free to attend and will begin at 12 p.m. from Crescent Heights Boulevard and make its way west along Santa Monica Boulevard to the City’s Rainbow District.

The weekend will begin Friday evening with the Dyke March and Women's Freedom Festival. It will also include the OUTLOUD Raising Voices Music Festival, which will span all three days of Pride and feature performances, artist meet-and-greets, food and beverages.

The events will also coincide with the ongoing WeHo Pride LGBTQ Arts Festival, which began Sunday and continues through June 30.