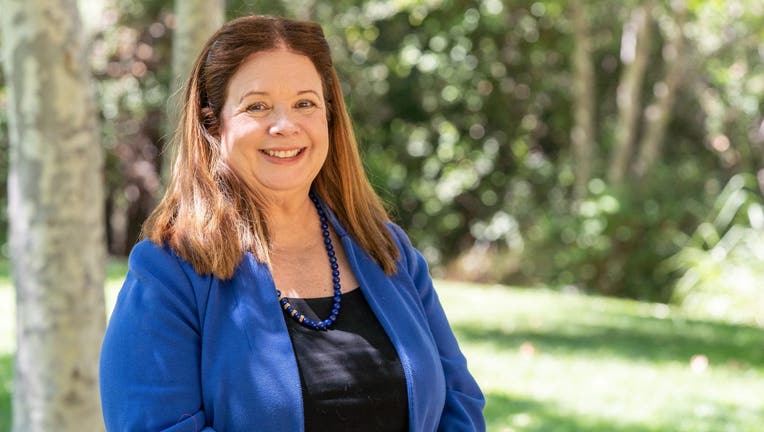 Feldstein Soto was ahead of her opponent, Faisal Gill, by more than 85,000 votes in Wednesday's update from the Los Angeles County Registrar- Recorder/County Clerk, holding a 57% to 43% advantage. Feldstein Soto, who practices finance law, will replace termed-out City Attorney Mike Feuer.

"While ballots remain to be tallied, the current vote count and the steady margins give our team the confidence that I will have the great privilege of serving as your next Los Angeles City Attorney," Feldstein Soto said in a statement.

She acknowledged the "history and the victory," adding: "My focus is on working quickly to organize the team and an agenda to reflect your vote of confidence."

The city attorney in Los Angeles is responsible for advising the mayor and City Council, as well as defending the city in litigation and bringing forward lawsuits on behalf of the city.

Feldstein Soto noted homelessness and rooting out corruption among her priorities.

Gill led in the June primary, garnering 24% of the vote, with Feldstein Soto coming in second at 20%.