It's been nearly a month since Heidi Planck went missing, but newly obtained video may lead to some clues in her disappearance.

LOS ANGELES - On Sunday it will be a month since 39-year-old Heidi Planck was last seen, and a new video from a security camera nearby may be a major clue in her mysterious disappearance.

It’s just a few seconds of video that shows the missing Los Angeles mother walking her Bernedoodle in a downtown LA alley, but it’s significant to the search. 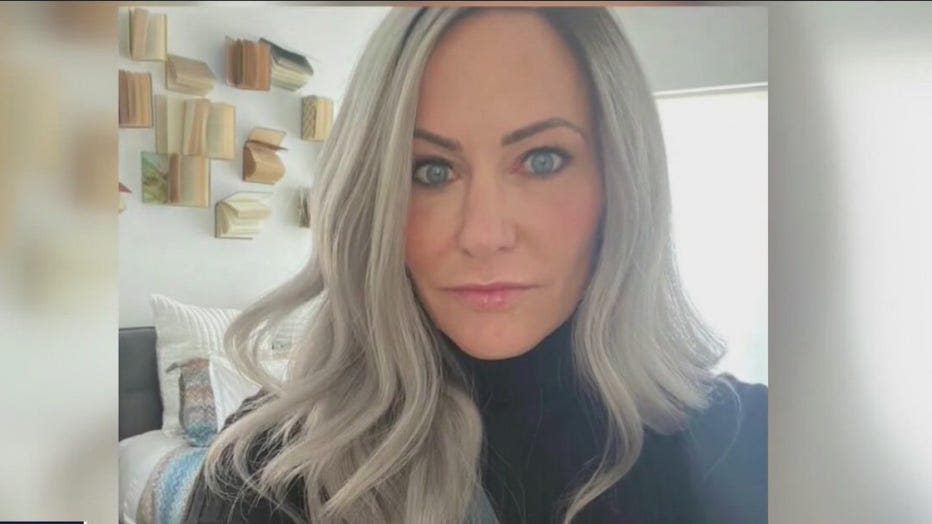 "It definitely gave us hope. It showed us that this is somewhere that she was walking her dog. The dog obviously always a lead to that building and to that area," said Planck's friend, Danielle Nadolny. 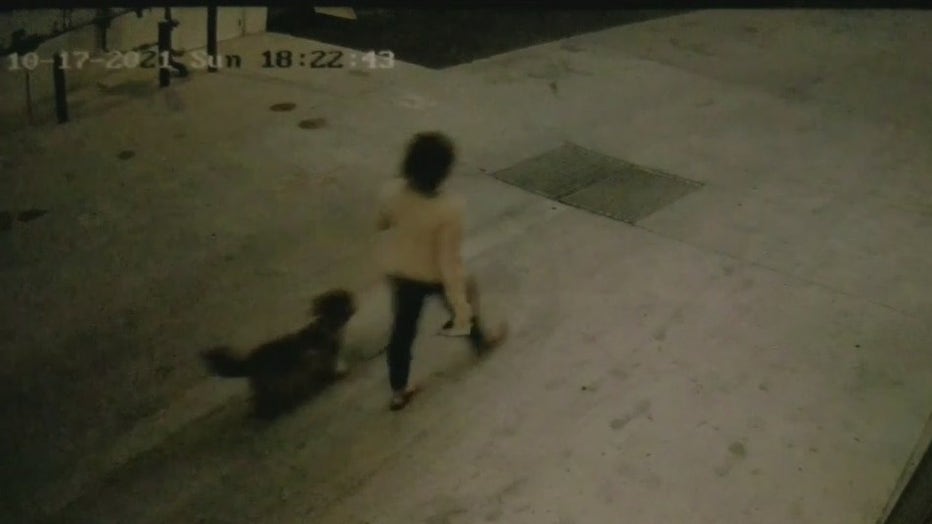 That’s because about 30-minutes after this video was recorded, Planck's dog was found wandering the 29th floor of a secure, high-rise residential building in downtown LA – with no signs of Planck and no apparent reason she'd even be there.

"It’s mysterious, it's heartbreaking… maybe she knew somebody down there that I didn’t know," Nadolny said.

As far as her friends knew, she had no links to the area and no reason to be there.

The single mom of a 10-year-old boy was last seen getting into her Range Rover with her dog at her house in the Palms area on Oct. 17.

This newly obtained video is the first glimpse of her, later that same night.

Since then, there have been vigils, searches and missing person posters plastered all over downtown — but so far no signs of the missing mother.

Her family says this is all suspicious and that she would never leave her son.

Her ex-husband suspects there may be some foul play behind her disappearance. Jim Wayne believes his ex-wife's job may have played a role in her disappearance after he received a phone call from a Securities and Exchange Commission (SEC) official on Oct. 21 asking him what he knows about her boss, Jason Sugarman.