The desperate search continues for a missing mom who was last seen in Downey on October 17.

LOS ANGELES - The desperate search continues for a missing mom who was last seen in Downey on October 17.

According to the Los Angeles Police Department, 39-year-old Heidi Planck is described as a white woman with blonde hair and blue eyes. She is listed at 5-foot-3 and weighs about 120 pounds. 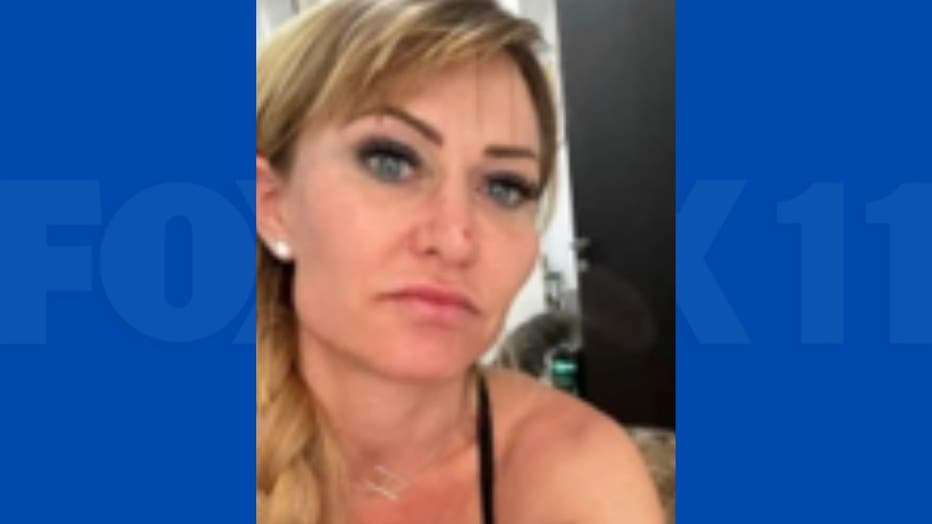 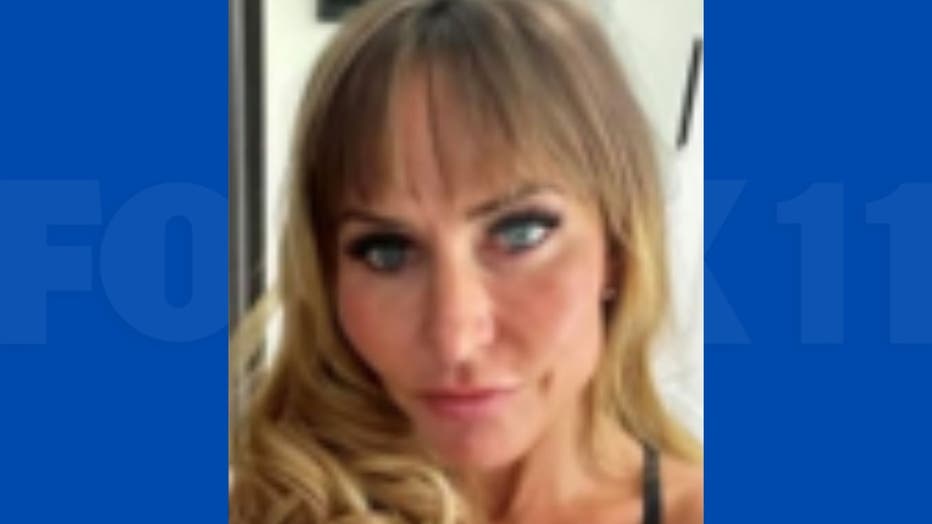 Planck's dog was found roaming inside a downtown Los Angeles high-rise building. FOX 11 was told the building where the dog was found has tight security.

KROQ‘s on-air personality Kevin Kline and his wife have known Planck for years. Along with other friends, they are trying to put the word out as much as possible.

He agrees she would never leave her 10-year-old child without an explanation.

A candlelight vigil will be held Sunday, November 7 at Hope + Flower on South Hope Street in downtown Los Angeles. The location is near where her dog was found.