More guns are turning up at schools

Data reveals most incidents where guns are brought to school don’t result in mass shootings. But as FOX News' Sean Langille reports, officials say an alarming number of students are still bringing firearms into the classroom.

Twice the number of Americans were carrying handguns daily in 2019 compared to 2015, according to a new study published this month.

The number of respondents to the online survey who said they had carried a gun in the last month also nearly doubled from 9 million to 16 million in 2015.

The study focuses solely on owners carrying a handgun on their person, not in their car. 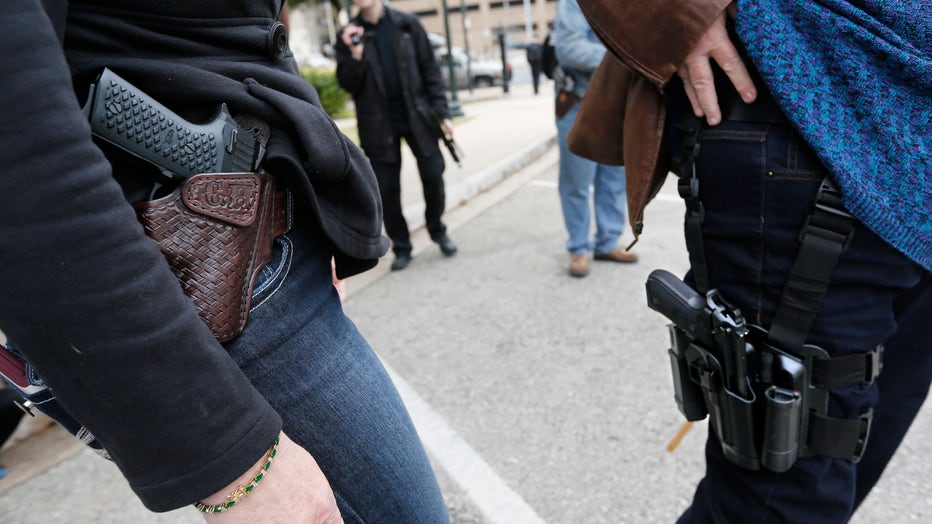 The upward trend found in the study comes as states loosen restrictions for carrying a handgun and more gun owners cite protection as a top concern.

The authors wrote, "This ruling could further catalyze the loosening of firearm-carrying regulations in different parts of the country at a time when, as our study indicates, trends in handgun carrying already point to more US adults carrying loaded handguns in public places, including without a permit when a permit is required." 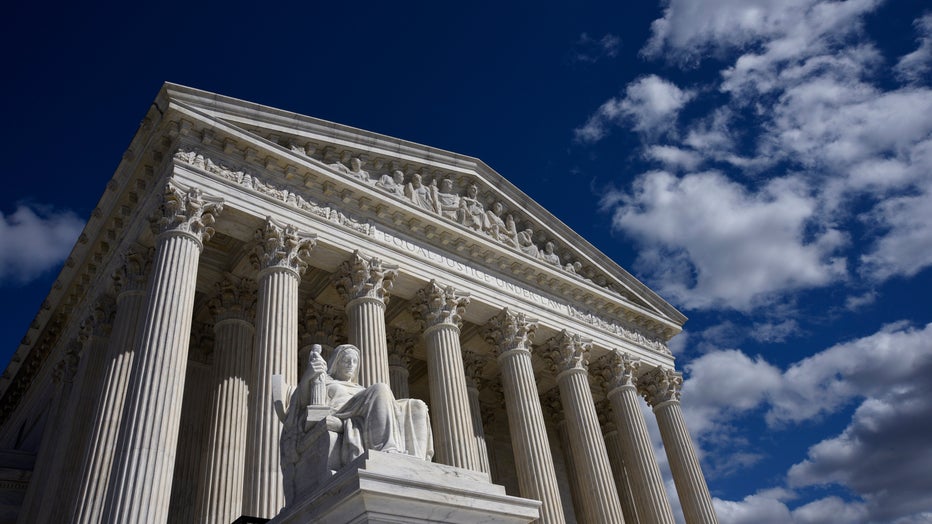 The authors added, "Little is known about the frequency and features of firearm carrying among adult handgun owners in the United States. In fact, over the past 30 years, only a few peer-reviewed national surveys, conducted in 1994, 1995, 1996, and 2015, have provided even the most basic information about firearm carrying frequency." 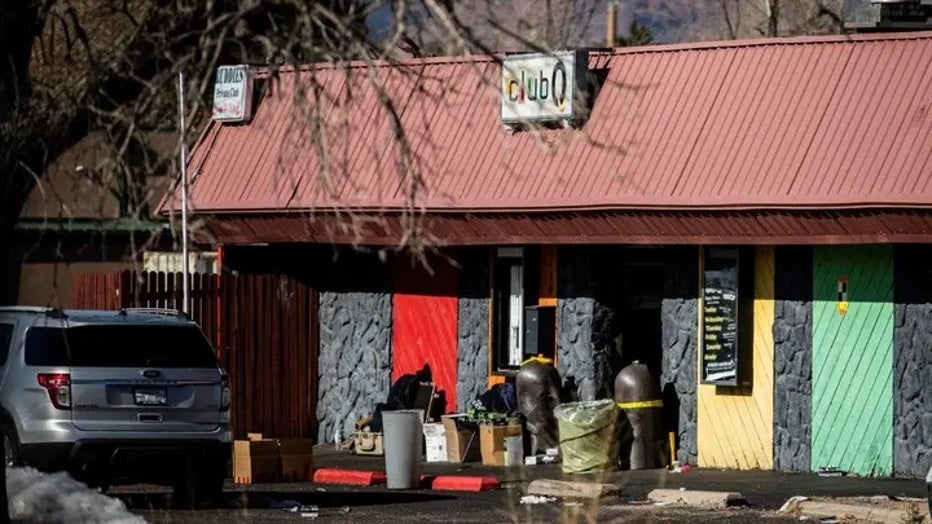 Only one state allowed permit less handgun carry in 1990 but by 2021 it had increased to 21 states, according to the study.

The study also comes amid crime spikes in cities across the country.