For Saya Nomura, baseball is in her family's DNA. Her grandfather is a member of the Japanese Baseball Hall of Fame.

It's been 42 years since the MLB All-Star game has been played in Dodger Stadium. This Tuesday it's on! As we count down the days to the Midsummer Classic in Los Angeles, we're talking to people well versed in the world of baseball.

Saya Nomura has reason to cheer on two SoCal players, Shohei Ohtani and Mike Trout from the Angels.

Not only does she play baseball herself, her grandfather Katsuya Nomura, a former Nippon Professional Baseball catcher and longtime manager is baseball royalty in Japan.

Saya grew up in Los Angeles but would often travel back and forth between California and Japan. As a little girl, she thought the crowds and press surrounding her grandfather were normal. Over time she came to realize he is "a big deal." 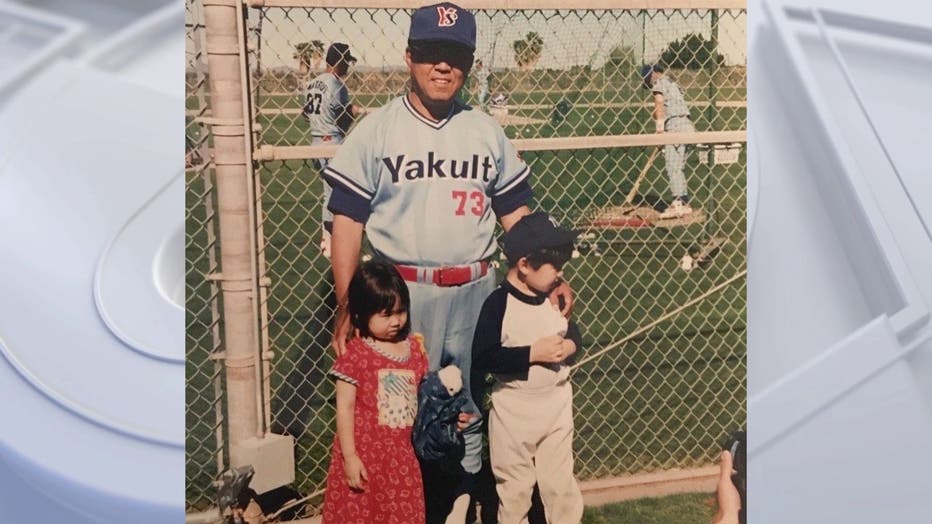 Saya carried on the family love of baseball working guest relations for the Angels from 2018 to 2021.  Her favorite player Mike Trout was named to the 2022 MLB All-Star team along with Shohei Ohtani. When Ohtani was named MLB American League MVP last year, the Tokyo Tower was lit up in Angels red in his honor. 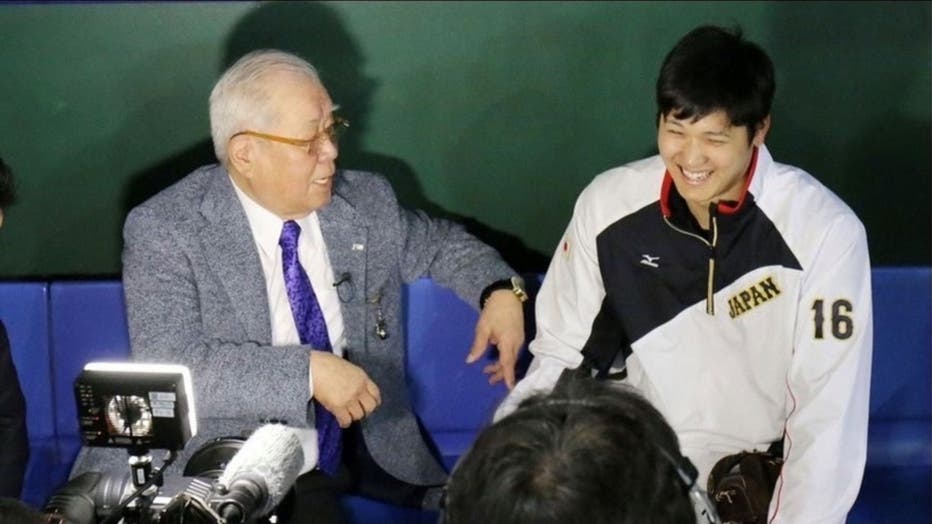 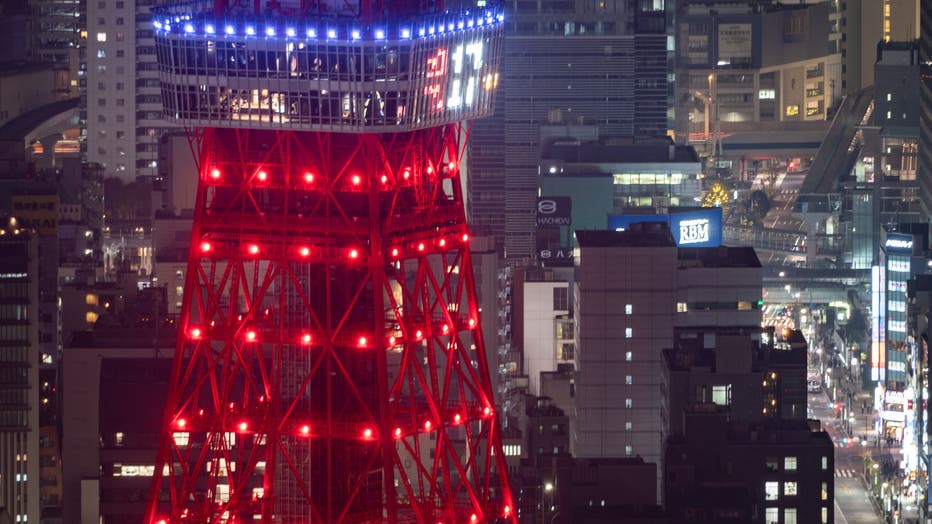 The Tokyo Tower is lit in the Los Angeles Angels' red, white and blue in honour of Major League Baseball (MLB) All-Star Japanese player Shohei Ohtani's MVP season, as seen from the observation deck of Roppongi Hills in Tokyo on November 19, 2021. (Ph

She now works in Japan at POD Corp in event production. The sports company does athlete branding and marketing with offices also in LA and New York. 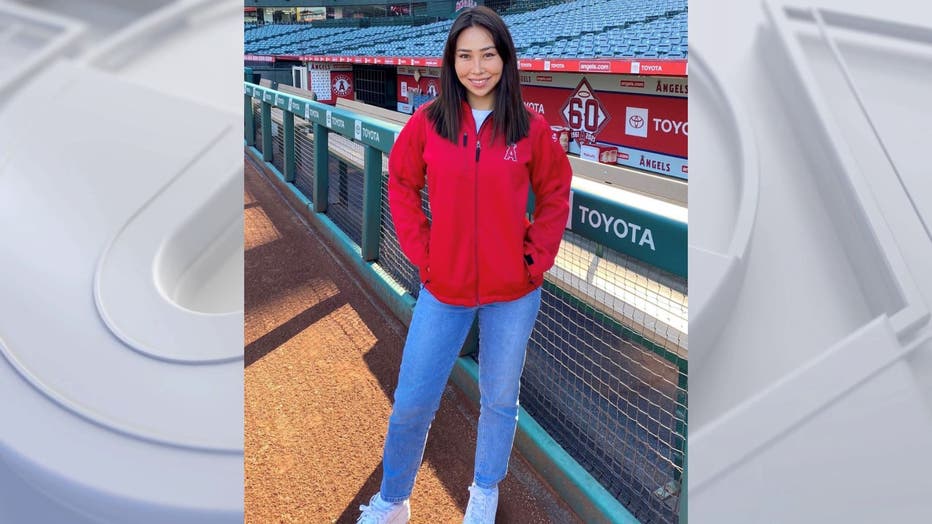