LOS ANGELES - An increase in the demand for gasoline, along with more expensive oil being pushed out to consumers is driving up the cost of gas, according to AAA.

The national average is $3.42, which is 12 cents higher than last week.

The average price of a gallon of self-serve regular gasoline in Los Angeles County is now $4.544. On Wednesday, the county recorded its largest increase since Oct. 4, rising 2 cents.

The average price has risen seven of the past eight days, increasing 4.2 cents, including three-tenths of a cent Tuesday, according to figures from the AAA and Oil Price Information Service. The average price is 3.8 cents more than one week ago and 10 cents higher than one month ago, but 12.5 cents less than one year ago. 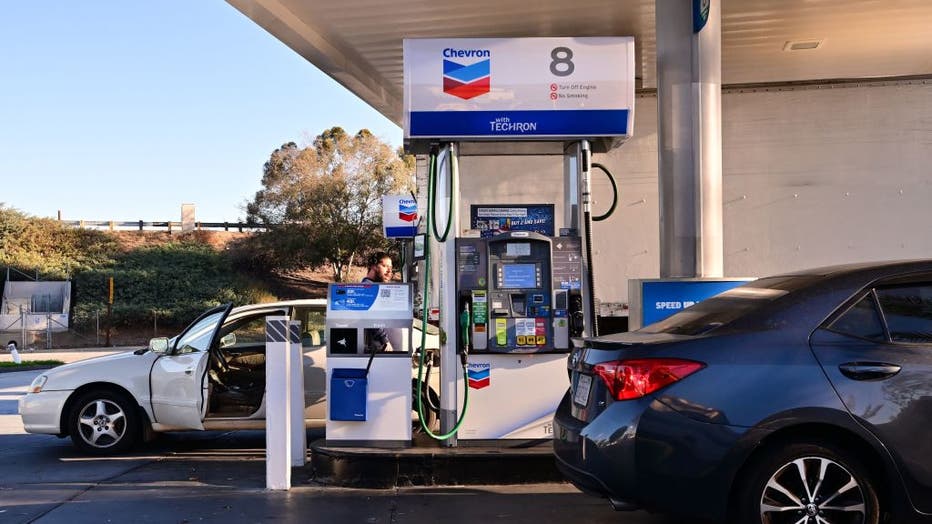 The Orange County average price recorded its largest increase since Oct. 1, rising 3 cents to $4.484. It has risen eight consecutive days, increasing 5.4 cents including two-tenths of a cent both Monday and Tuesday.

"Also, we are heading toward the time of year when California drivers start to see pump price increases due to refinery maintenance season and the ramp-up to producing the more expensive `summer blend' of gasoline, which is required to be sold starting April 1, but usually arrives in gas stations well before that."