BEVERLY HILLS, Calif. - Two more documented gang members pleaded guilty Wednesday to carrying out an armed robbery at a Beverly Hills restaurant in which one customer was struck by gunfire and a $500,000 watch was stolen from another diner. 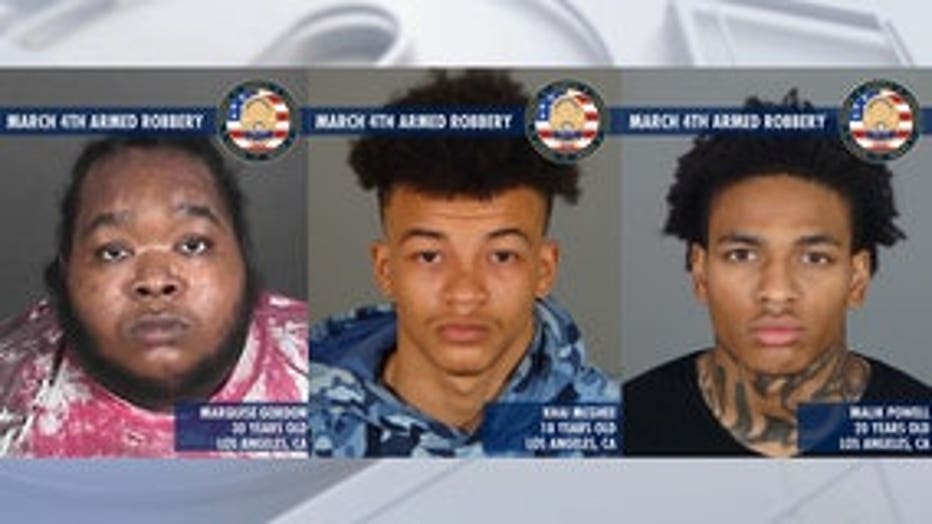 A third defendant in the case, 41-year-old Marquise Anthony Gardon, also a documented gang member, pleaded guilty Sept. 10 to conspiracy to interfere with commerce by robbery and using a firearm in a crime of violence, according to the U.S. Attorney's Office. He is set to be sentenced Nov. 29.

The three men -- all South Los Angeles residents -- face up to 20 years in federal prison the robbery-related charges, while the firearms charge, because the weapon was discharged, carries a sentence ranging from 10 years to life, according to prosecutors.

On March 4, at about 2:10 p.m., officers were called to Il Pastaio, a celebrity hangout on North Canon Drive, following a report of a robbery with gunfire. Officers arrived to find a woman who had been wounded.

The victim, who was not the intended target, was taken to the hospital with non-life-threatening injuries, according to a spokesman for the Beverly Hills Police Department.

During the robbery, a restaurant patron was held at gunpoint while he was robbed of his Richard Mille wristwatch, worth about $500,000. 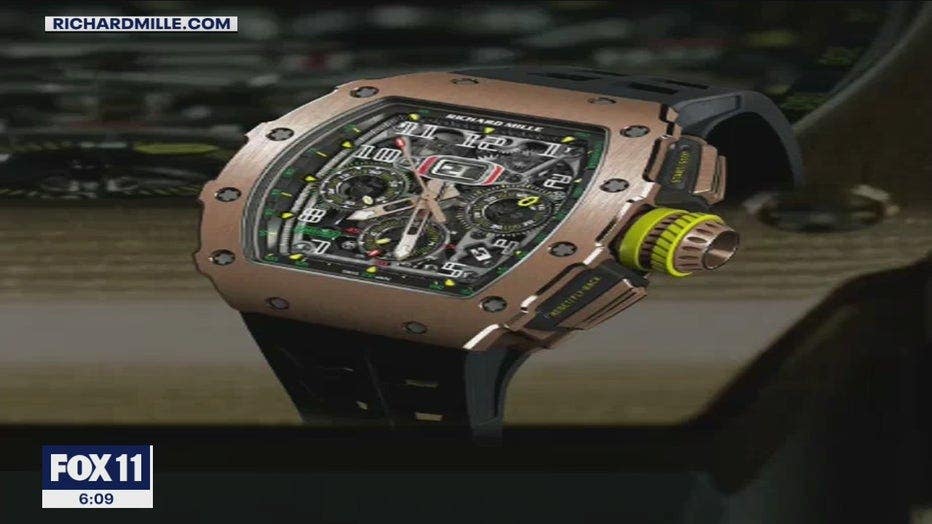 A struggle for the gun ensued, during which two rounds were discharged from the firearm, striking the woman in the leg. The handgun was dropped during the struggle and the robbers fled the scene with the victim's watch.

McGhee's DNA was found on the robbery victim's clothing following the struggle for the gun, according to a court affidavit alleges. Surveillance footage showed Gardon getting out of the rear passenger seat and into the driver's seat of the getaway car just before the robbery, and his cell phone was tracked near the restaurant at the time of the robbery, according to court papers.

Officials also said surveillance footage shows the men scouting the area prior to the robbery.