This is third local fentanyl-related death in less than a month.

FULLERTON, Calif. - A local teenager is dead from possible fentanyl poisoning, according to her family.

This is the third fentanyl-related teenage death in the area in less than a month.

Trinity Cornejo, 17, went to Troy High School in Fullerton. She died on Oct. 1.

Her family tells FOX 11 they believe she died from fentanyl poisoning after taking some type of drug with friends.

The Fullerton Police Department has not yet confirmed how Trinity died, and the autopsy report is still pending.

But her family hopes that this serves once again as a warning for others.

The Centers for Disease Control and Prevention now says fentanyl is the leading cause of death for adults ages 18 to 45.

Starting this month, L.A. Unified plans to have the overdose reversal drug Narcan available at all schools. 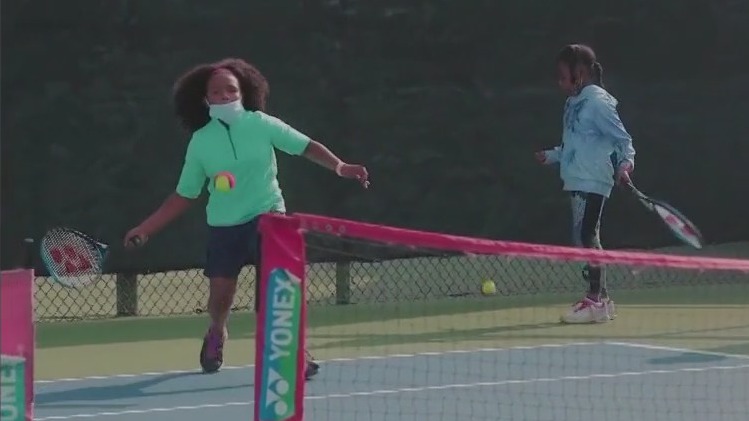