LONG BEACH, Calif. - Police have arrested four suspects in connection with the shooting death of a teenager.

Police say 14-year-old Arthur Touch was shot and killed Dec. 16, 2020 during a dispute in Long Beach.

According to the police department, Touch was in a dispute with four other people. The dispute quickly escalated into a physical fight which led to a shooting. The four suspects then fled the scene. 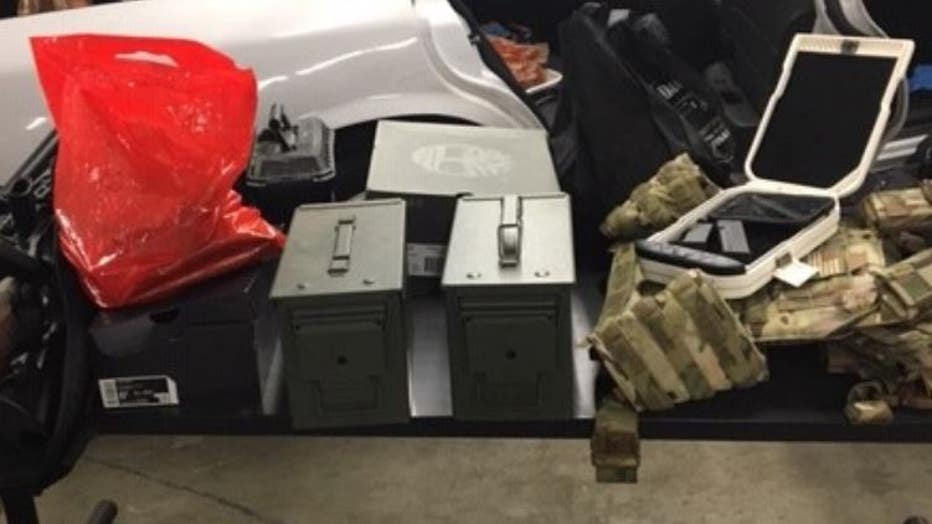 Detectives also recovered 4 handguns, 7 rifles, and ammunition. The firearms are not believed to be involved in the murder. 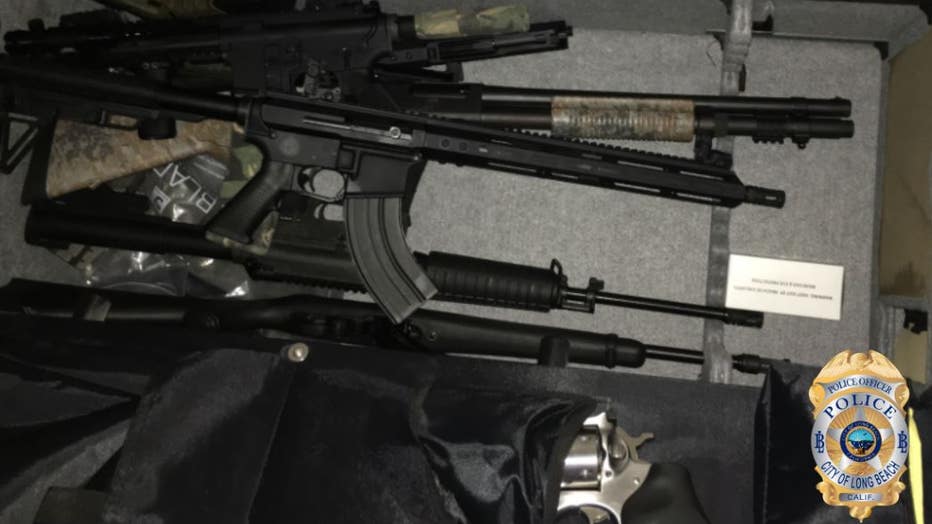 The suspects have been identified as 19-year-old Jose Martinez, 18-year-old Jacob Valentin, 25-year-old Junior Parra and 23-year-old Ricardo Parra. Police say Junior and Parra, both brothers, were involved in a pursuit with CHP and attempted to flee prior to their arrest.

All four have been booked on one count of murder and are being held on $2 million bail.