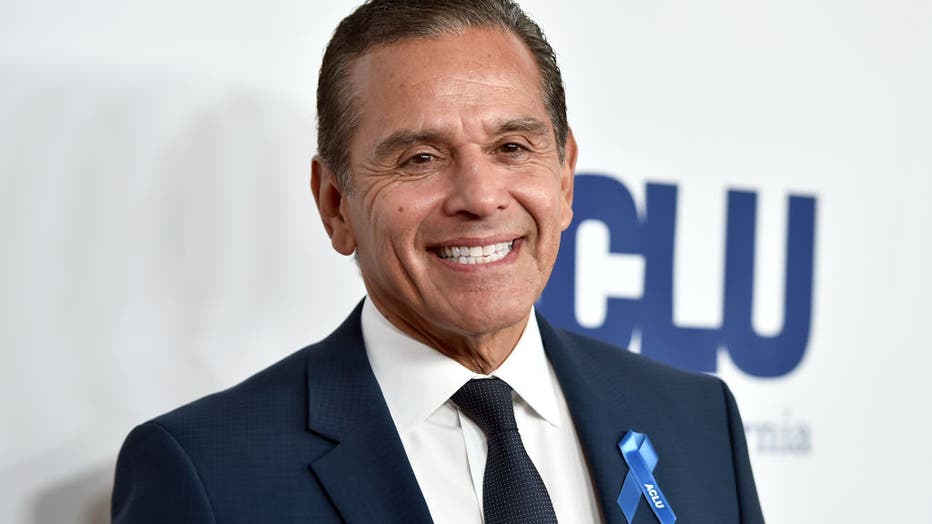 Villaraigosa's appointment comes amid $120 million in funding awarded by the Department of Transportation to California for eight projects.

He will be tasked with identifying priority projects in the state and helping to maximize access to federal funding.

"With this influx of federal dollars, we have an incredible opportunity to rebuild California while creating quality jobs, modernizing crucial infrastructure and accelerating our clean transportation progress, benefiting communities up and down the state," Newsom said in a statement. "Antonio has the extensive experience and relationships to deliver on this promise and bring together the many partners who will be key to our success. I look forward to his collaboration with the administration as we build up communities across California."

Villaraigosa will not be a state employee, but will serve as a liaison for California on local infrastructure needs in meetings with regional and federal leaders.

The $120 million in funding includes $20 million to the Port of Los Angeles for its Terminal Island Grade Separation.