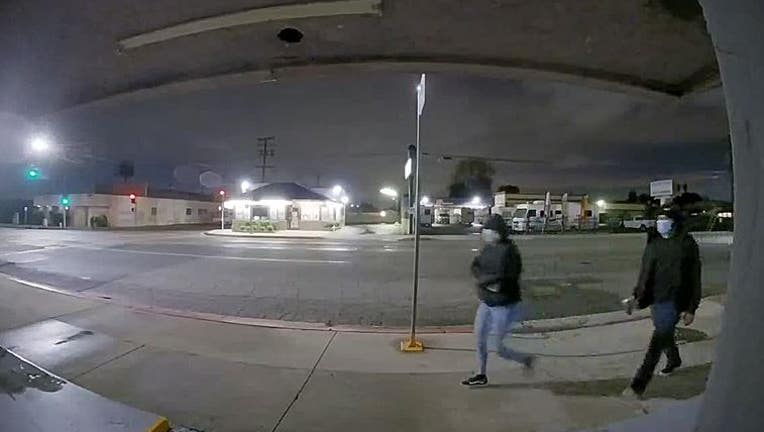 EL MONTE, Calif. - The FBI announced Wednesday a reward of up to $25,000 for information that helps authorities track down two suspects involved in the firebombing of an El Monte church.

Police were sent to the First Works Baptist Church at 2600 Tyler Ave. about 1 a.m. on Jan. 23 on a report of an explosion, said Laura Eimiller of the FBI.

"The police department responded and discovered a post-blast scene at the church,'' Eimiller said in a statement. "It was reported that a male and female suspect were observed smashing a church window, then lighting an object and throwing it inside the church shortly before the explosion.''

The suspects ran to a vehicle, and it sped away. No vehicle description was released. 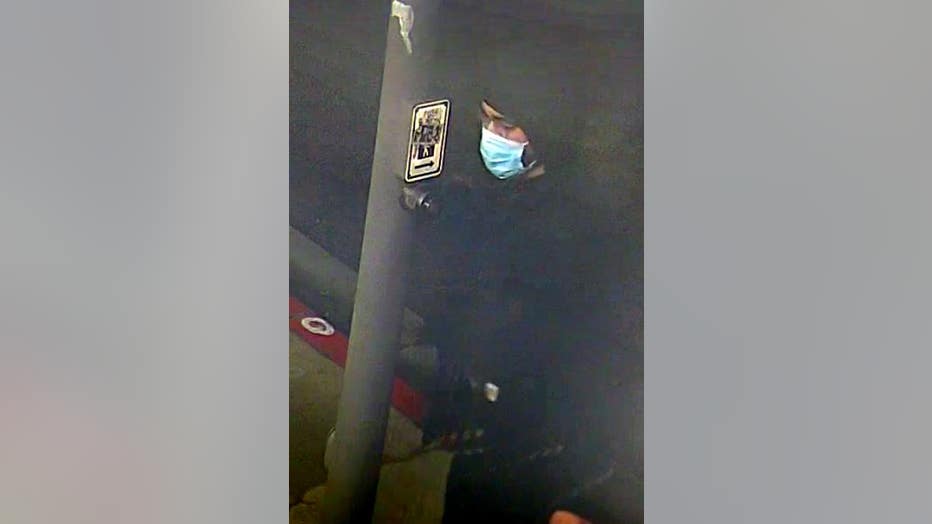 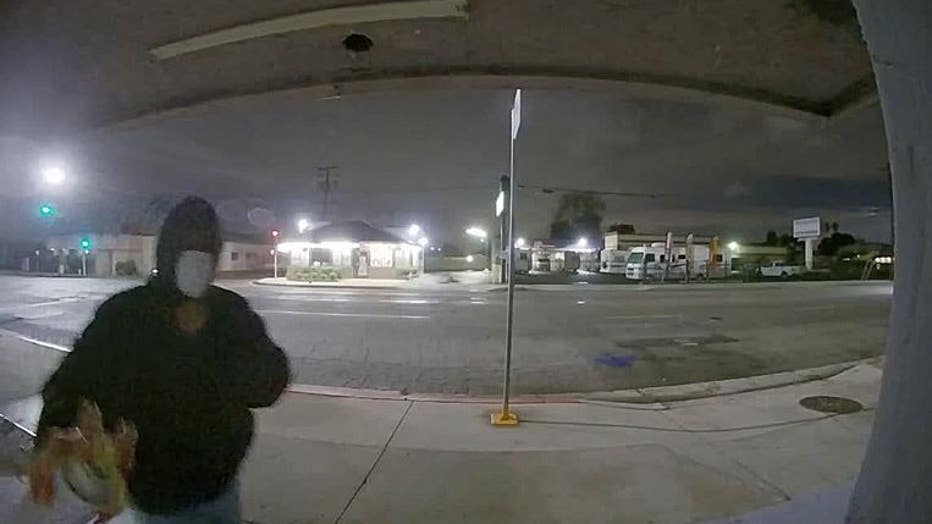 Anyone with information on the case was urged to call FBI's Los Angeles Field Office at 310-477-6565 or submit at tip online at tips.fbi.gov.