PLACENTIA, Calif. - A father and two young girls are dead after what investigators suspect was a murder-suicide in Placentia, officials said on Wednesday morning.

"This is one of those calls that none of us will ever forget. Whenever we deal with children being the victims of violence, police and fire alike do not forget those and they stick with you for your whole life," said Sgt. Bryce Angel with the Placentia Police Department.

The police department received a call from other family members inside the home located near the intersection of Valencia Avenue and Bastanchury Road just after 12:30 a.m. regarding a stabbing.

Officers and firefighters arrived to a grisly scene. They discovered a man who was declared dead outside the home and two young girls inside suffering from apparent stab wounds.

First responders jumped in and attempted lifesaving efforts on the two young girls, who authorities said were twins. They were pronounced dead at the scene.

The mother and grandmother of the two young victims were inside sleeping when they awoke to the sound of the two girls who were screaming and tried to intervene, Sgt. Angel said. However, authorities believe the father had already completed the act before he ran out of the house. 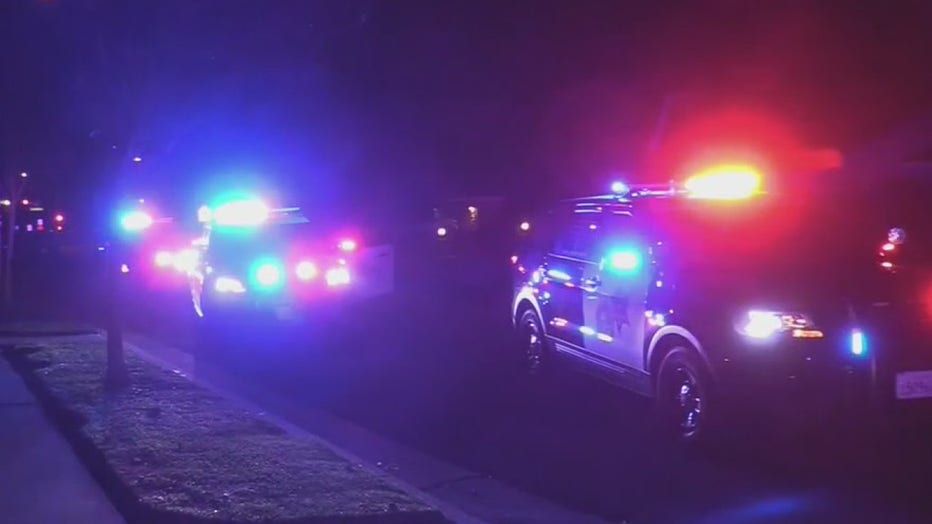 The father appeared to have bled out shortly after leaving the home.

Detectives were conducting interviews with the mother and grandmother to help determine the circumstances that led up to the tragedy.

It was later revealed police had been called to the home before.

The names of the victims were not disclosed and no further details were immediately released.