LOS ANGELES - In a fairly nondescript parking structure at Olive and Venice in Downtown Los Angeles a group of about 20 people have found a way to tell the Hanukkah story and stick to the COVID-19 protocols we all face.

Hanukkah is the story of the Ancient King Antiochus. He’s the bad guy in the story. There’s Judah the Maccabee, he’s the good guy, and his team of warriors who were according to the story were “weak and small compared to the great Greek army of the King.

That according to Rabbi J.J. Duchman of Hillel Hebrew Academy in Beverly Hills. He’s the force behind this year’s Maccabee’s: A Hanukkah Drive Thru.

Duchman says not only did the Maccabees succeed but they found one jug of oil that would have only provided light for one night but it lasted 8! They called it a miracle. 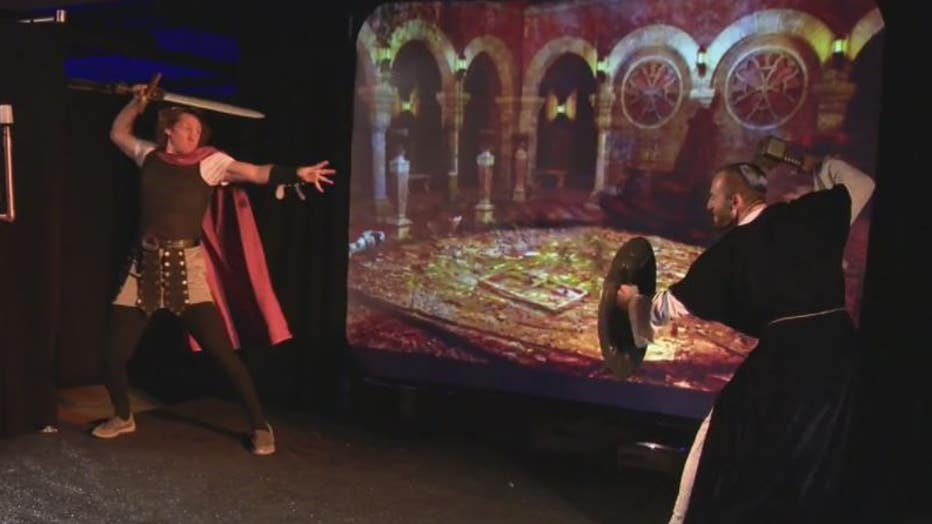 At the drive-thru, families are reliving the story of the holiday COVID-19 style by staying in their cars and watching scene after scenes on a trio of underground stages. All while keeping their windows safely rolled up.

Fans have been placed in the garage to keep the flow of air blowing and those in the production wear masks and keep socially distant when not performing.

But, how are they playing it safe? Actor Tommy Ruddell says, “We are tested regularly to make sure we’re all clear and then we keep a distance from each other.” 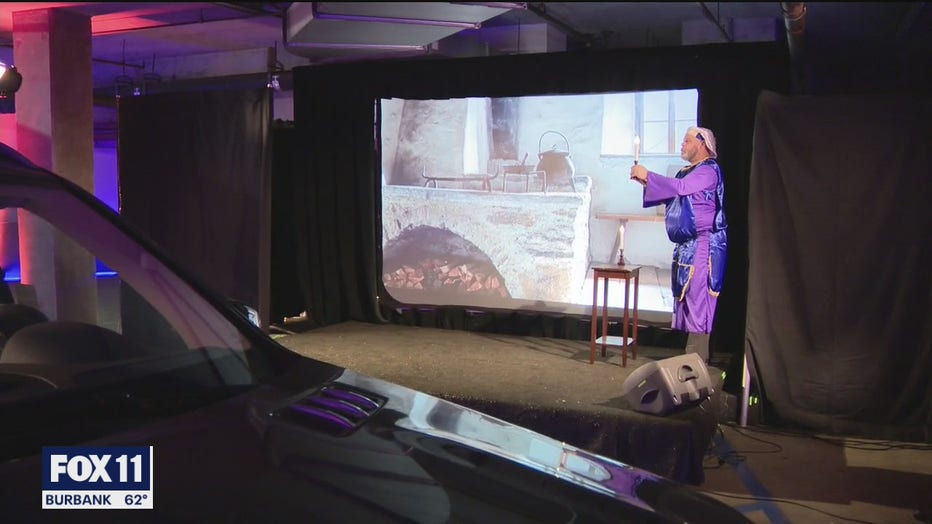 And, the acting is all via pre-recorded tracks while the actors lip-sync. The recorded sound is broadcast through FM radio so guests can hear the actors and music in their cars.

Sound director Elliott Samson says, “Here, everything is prerecorded which actually takes that risk way down so all of the voiceover we ended up putting into the backing tracks. This is a video and in person immersive experience.”

And, that’s how you have a Hanukkah event during a pandemic. Tickets are $99. The event runs through 10 p.m. Sunday. You can find more information at powerofyouthla.com.