Doctor: 'Had I not gotten the vaccine, how much worse my symptoms would have been'

A doctor who tested positive long after being fully vaccinated says things could have been much, much worse had he never taken the COVID-19 shots.

BREA, Calif. - A California doctor who tested positive for COVID-19 months after receiving the vaccine shares a warning about breakthrough cases with the public.

It had been about six months since Dr. Eugene Choi got the second dose of the Pfizer vaccine. But right now, the Los Angeles-based radiologist is in quarantine fighting off the virus he thought he wouldn't get. 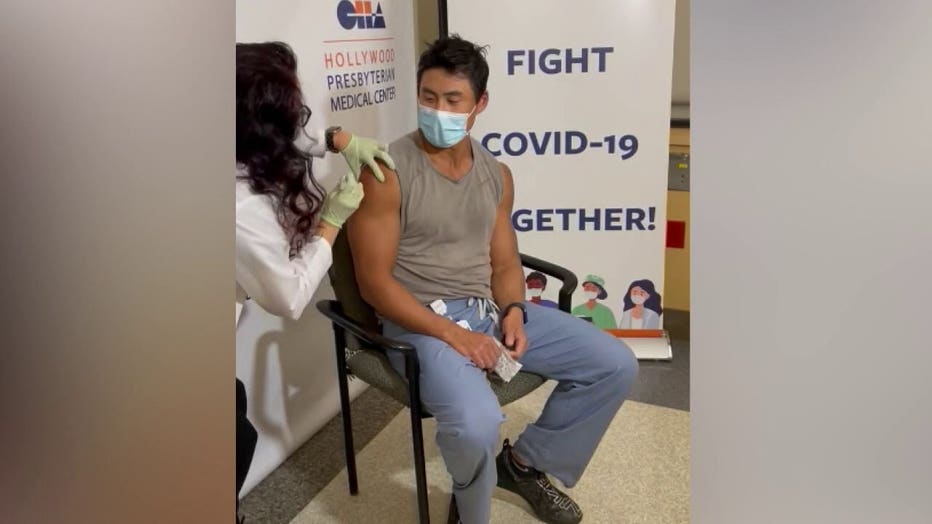 "Even when I think about it today, it's crazy," Choi said. "I can't believe I have COVID."

His wife also tested positive for the virus, also happening months after she was fully vaccinated. 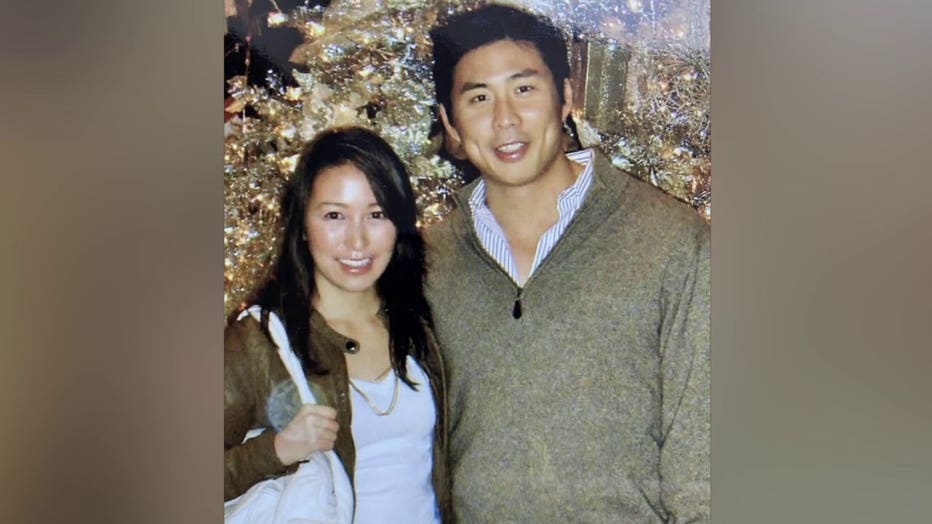 The positive test result left Choi with a lot of unanswered questions about the protection the COVID-19 vaccine really offers.

As of this week, the Los Angeles County Public Health says at least 933 people have reported breakthrough cases. Officials do add that it is still extremely rare to catch the virus after being fully vaccinated.

These breakthrough cases account for just 0.03% of all vaccinated residents, according to the county.

"Next week, Los Angeles is going to open, so there will probably be less masking, less social distancing," he said. " Probably more people that are [fully vaccinated] will get sick, and this may become a bigger, bigger problem down the line." 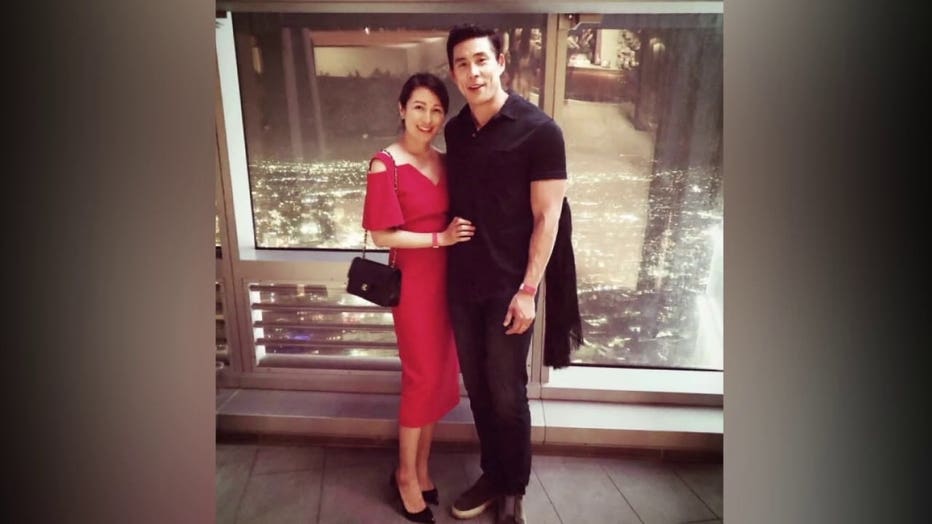 But Dr. Choi says people still need to get the vaccine.

"I think about had I not gotten the vaccine, how much worse my symptoms would have been," he said.

He just hopes vaccinated residents are aware that breakthroughs can happen.

"It works for the majority of the population," he said. "On the basis of data, most people won't get sick. But it's still possible."