The Do Good Daniels Family Foundation has founded a domestic violence shelter in South LA.

LOS ANGELES - The "Do Good Daniels" family plays a critical role in a story of hope Fox 11’s Christina Devine has been following for months. The story follows a basketball player who was unhoused and by sharing his story and with the help of the community, his skills on the court earned him a spot on a college basketball team. 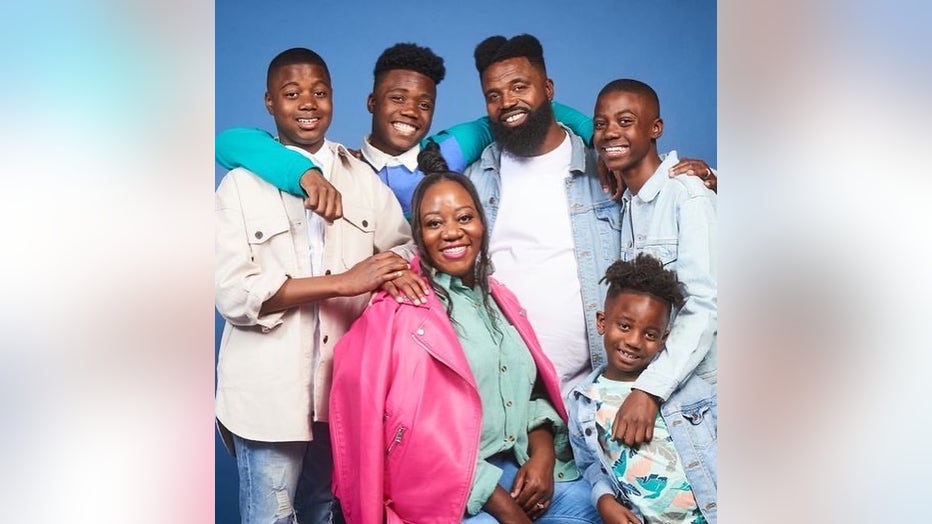 The Do Good Daniels Family Foundation runs a domestic-violence shelter in South Los Angeles, the very place where it was founded. Among the families they've housed this summer were 18-year-old Jeremiah Armstead, his mom, and his two younger siblings. When Armstead was there, the Daniels family called on the nonprofit Sisters of Watts to help out. Sisters of Watts then called on the nonprofit We Educate Brilliant Minds which works to get students into HBCUs (Historically Black Colleges and Universities). 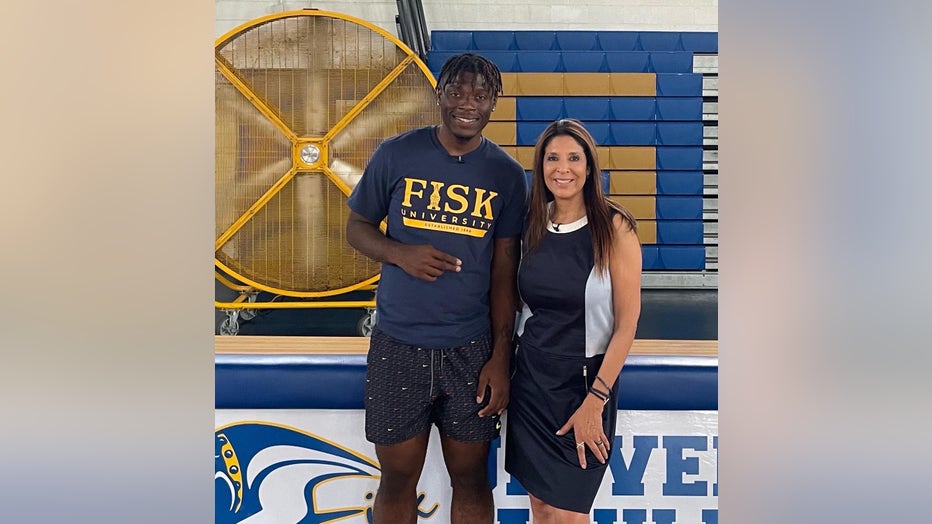 Within weeks, Armstead, who played at Long Beach Poly High School, was accepted at Fisk University in Nashville, Tenn. At Fisk, he’ll be able to continue developing his skills on the university’s basketball team.

Christi and Robert Daniels created their foundation after appearing on The Ellen Show.  Their positive energy is contagious and the two received recognition after entering a competition for the show. Host Ellen DeGeneres later chose the family of six to receive the show's largest gift ever-- $1 million.

On the episode, DeGeneres said, "$500,000 is for you. We're going to give you another $500,000 to pay it forward." In addition, the show’s Youtube channel has a series documenting how the Daniels handed out the money in pay-it-forward moments.

The San Pedro-based shelter was founded out-of-pocket by the Daniels family who have four children.

Click here to learn more about the Do Good Daniels Family Foundation.