Orlando Economic Partnership President and CEO Tim Giuliani said, "The Walt Disney Company has always been a strong community partner and leader, and it’s exciting to see Disney Parks, Experiences and Products significantly expanding the number of professional positions based in the Orlando region, with their plans for a regional campus in Orlando’s Lake Nona, one of our region’s premier centers for innovation."

The Orlando Business Journal said that the jobs will be from the company's California headquarters and will take place throughout the next 18 months. 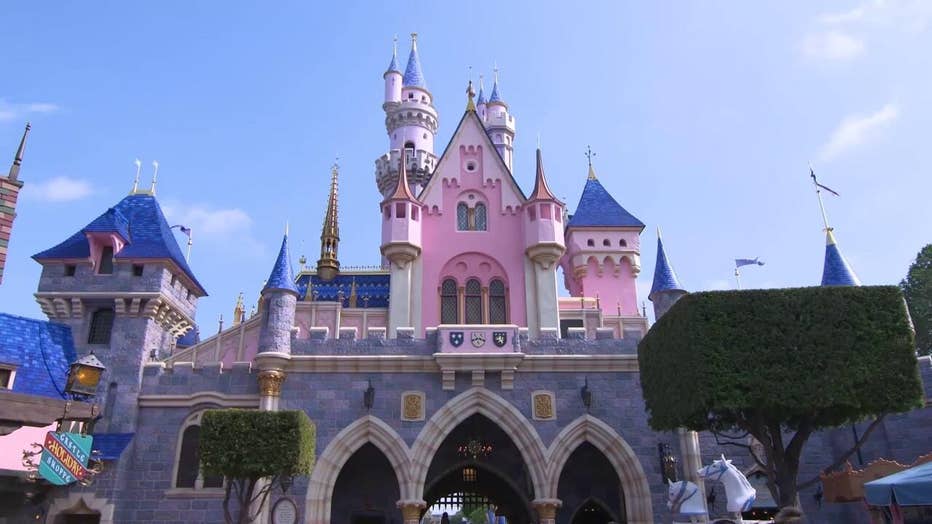 The potential move makes Disney the latest in a growing number of companies considering moving some or all of their operations out of California, which had of the strictest lockdown measures in the country during the COVID-19 pandemic. Over the course of the pandemic, Disney CEO Bob Chapek has lambasted California's handling of the pandemic, calling the rules in place "arbitrary."

Since California reopened its economy after the COVID-19 shutdowns, Disney had been pushing to get more Californians to visit its parks, offering theme park tickets for as low as $83 per person, per day as part of a special ticket offer for in-state residents.

Nearby businesses in Orange County had been hoping more Californians would take advantage of the Disney offer. For businesses close to Disneyland, they say a possible increase in visitors and parkgoers could help the local economy rebound from the financial fallout suffered from the pandemic.

Kearney owns the subway near the parks and told FOX 11 earlier in the month he hoped to see more Mickey swag on the streets and fewer shuttered businesses.

"It’s good for the whole neighborhood," Kearney previously told FOX 11. "We all need it. It’s probably going to take two years to play catch-up for the seven months we were out."

Local businesses and Disney fans both hope the new park discount could lead to an economic boost the community desperately needs.

With any move, there are logistical challenges for exporting some operations from California though. For example, some TV programs and films have been shot at Disney's Orlando facilities, but the bulk of its studio production operations are on its 51 acre Burbank lot for ease of use to the Hollywood filmmaking community.