Duncan Fowler has been away from his Decatur home on deployment to Poland for about a year and while he will be coming back to Georgia, he won't be able to come back to his home after it was overtaken by squatters.

DECATUR, Ga. - A soldier who’s returning from a year-long deployment said unwanted guests have been living in his house.

Duncan Fowler has spent the last year in Poland. He's expected to officially finish his deployment in about a week and was planning on returning to Decatur.

Unfortunately, it's not the homecoming he expected.

"In the last two years, I’ve only been home for about eight weeks. And then the chance I finally get to go home, I don’t have an actual house to go to," Fowler said. Fowler said he learned people are illegally living inside his home.

His property manager is the one who discovered the squatters, and Fowler thinks they moved in sometime late last year.

All of his personal property including his car and motorcycle are at this house. He doesn’t know what condition his belongings and house are in.

He said his house was rented out at one point, but the people living there now not supposed to be there.

Fowler said DeKalb County police have been called to the home four times, but he was told officers are not able to remove the squatters.

Police were able to get the names of some people living at the home. Fowler said he's learned at least one has an extensive criminal record.

"I have not authorized these people to be on my property in any way, shape or form. I have never rented this property to them, they have no lease agreement with me. The utilities on the property are not on either. I fail to see how this is not breaking and entering or trespassing," Fowler said. 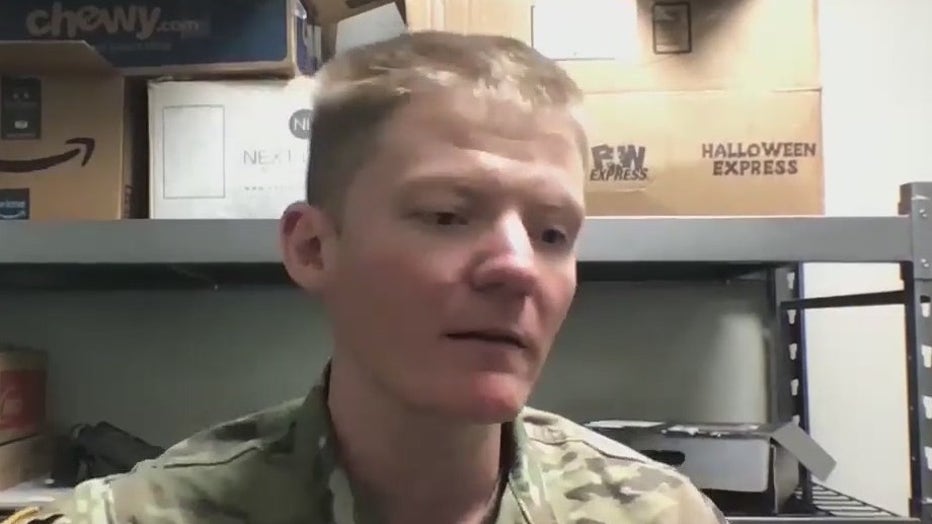 Fowler said he’s been told he’ll have to go through the legal process to remove the squatters.

A local attorney told FOX 5 people in this situation in Georgia have to go through an eviction proceeding to establish the person has no right to be there.

Unfortunately, Fowler said this means he’ll likely be without a home for months.

"The issue is getting a court date could take two months, three months, or even longer because the court systems are backlogged from all the people trying to evict people who haven’t paid rent over the last year or two.," Fowler said.