Danny Trejo explains the importance of giving back

Danny Trejo talks about teaming up the The Everest Foundation for "Bibles & Tacos" and explains why he gives back to those in need as often as possible. The Rams fan also gives his take on the team's new home, SoFi Stadium.

LOS ANGELES - Danny Trejo is sending some love to his son Gilbert as he celebrates a huge milestone.

Trejo shared on social media that Sunday marks "8 years clean and sober" for his son.

"I love you so much, and am so proud of the man you’ve become. Any parents out there with children struggling with addiction, I didn’t think my son was going to make it and today he’s my best friend! There is hope!" Trejo tweeted. 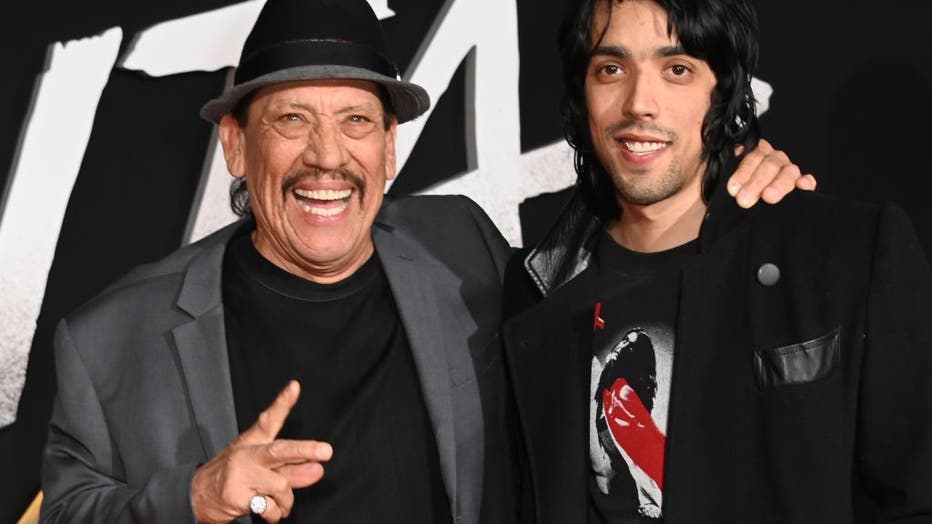 Trejo himself has been sober for more than 50 years and has been recognized by Los Angeles drug and alcohol treatment center CRI-Help for his work and advocacy of the recovery community.

Along with Gilbert, Trejo's daughter Danielle also got help at CRI-Help. She is also several years sober.

Trejo attended his first 12-step meeting when he was just 15.

When he's not helping out his community or adding to the more than 400 screen credits to his name, the "villain" actor and restaurateur with a growing taco and doughnut empire plays a hero in real life. In 2019, he saved a baby trapped inside a car in Sylmar.