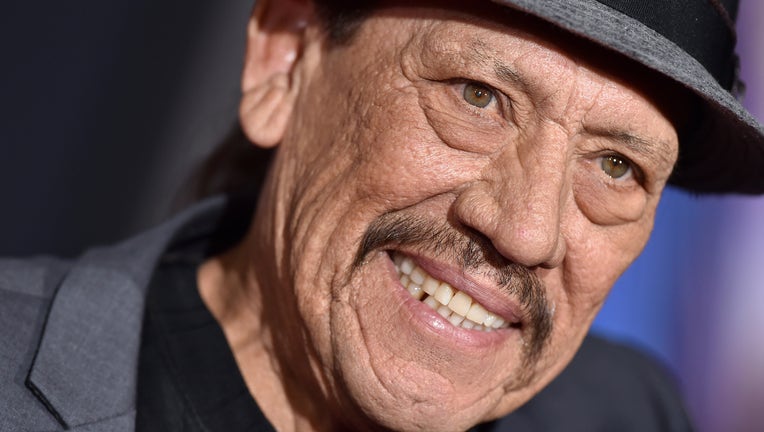 You know him as Danny Trejo, the "villain" actor and restauranteur with a growing taco and doughnut empire. Now meet Danny Trejo, the real-life hero. Wednesday afternoon, Trejo rescued a young child with special needs trapped in an overturned car at the intersection of Hubbard and Jackman in Sylmar.

Danny Trejo helps save baby trapped in vehicle in Sylmar

Danny Trejo helps save baby trapped in vehicle in Sylmar

Trejo was on his way to his favorite hang-out, Chubby’s Automotive, at about 1:30 p.m. when he says he saw a Honda run a red light and T-bone a Ford Explorer. The Explorer flipped over. The woman driving the Ford was thrown into the passenger seat and a little boy with special needs in a carseat in the back was trapped. With an overpowering smell of gas, Trejo did what he does best, jump into action.