LOS ANGELES - The father of a teen driver behind the wheel of a Lamborghini accused of hitting a woman in a deadly West Los Angeles crash apologized on camera to the grieving family.

32-year-old Monique Munoz was on her way home from work when she was struck and killed by a 17-year-old speeding driver in a Lamborghini SUV.

The deadly crash happened Feb. 17 in the intersection of Olympic Boulevard and Overland Avenue in West LA. 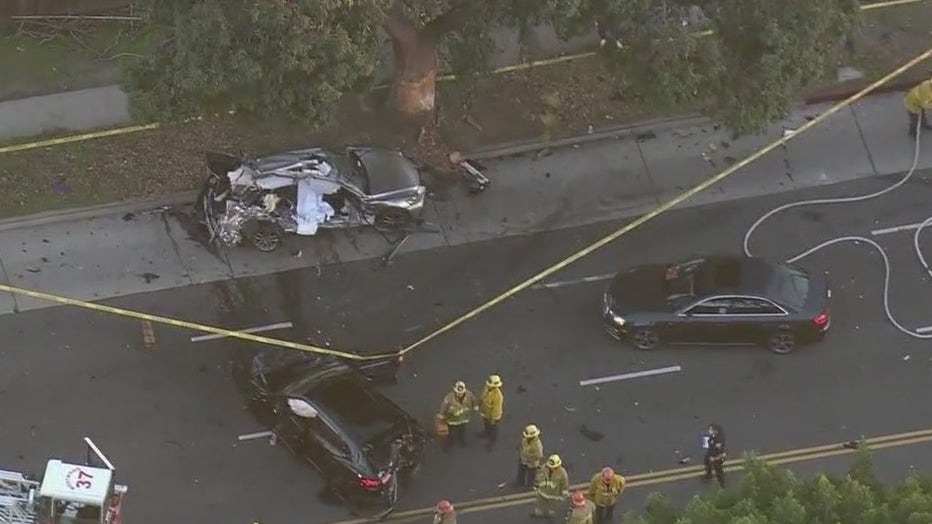 James Khuri, the father of the 17-year-old driver, is speaking out and issued an apology to the Munoz family.

"I am very, very sorry. No words can say how sorry I am. From my heart I am sorry to the Munoz family," Khuri said on camera in front of his Beverly Hills home.

Khuri also issued a statement online that reads, "I want to apologize to the Munoz family for the tragic loss of their daughter. There are no words I can say to alleviate the pain that you are experiencing. And I realize none of my words or actions will be able to bring back your daughter. Still, I want to offer my support in any way you will allow me to. My family and I pray for the Munoz family."

But Monique’s mother says it’s an apology she rejects.

"I don’t accept it. My daughter is gone, she’s not here, she’s dead because of what happened," said mother Carol Munoz.

RELATED: 'I miss my baby': Parents demand justice for daughter killed by teen driver accused of speeding in West LA 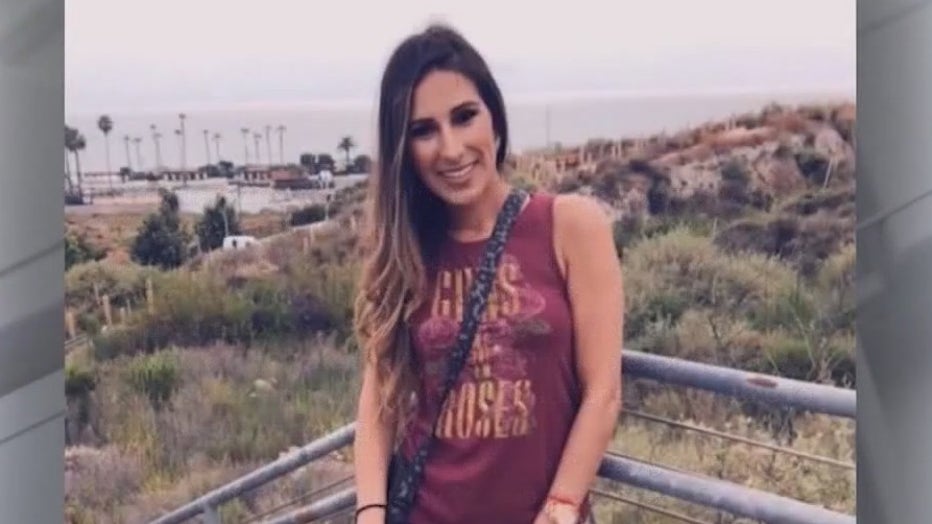 The deadly crash sparked an emotional firestorm online as people demand justice for Monique. Many claim the arrest of the 17-year-old driver was stalled due to the financial influence of his billionaire father.

The Los Angeles Police Department West LA traffic division confirmed with FOX 11 that the teenage driver was placed under arrest in an absentee booking… taking place in a hospital, not a jail.

Khuri says the crash left his son severely injured with brain damage. He says his son just got out of the ICU.

The police department says the teen driver could face a charge of vehicular manslaughter, a final decision to prosecute on that charge is up to the county DA’s office.

Police are also looking into the possibility if street racing was a factor in the crash.