In this episode, Ronald Martin talks to host Mimi Brown about voter suppression tactics, why this election is different than others, and what you need to know when filling out your mail-in ballot. We also hear from Eunique Jones Gibson, the creator of the card game, CultureTags. 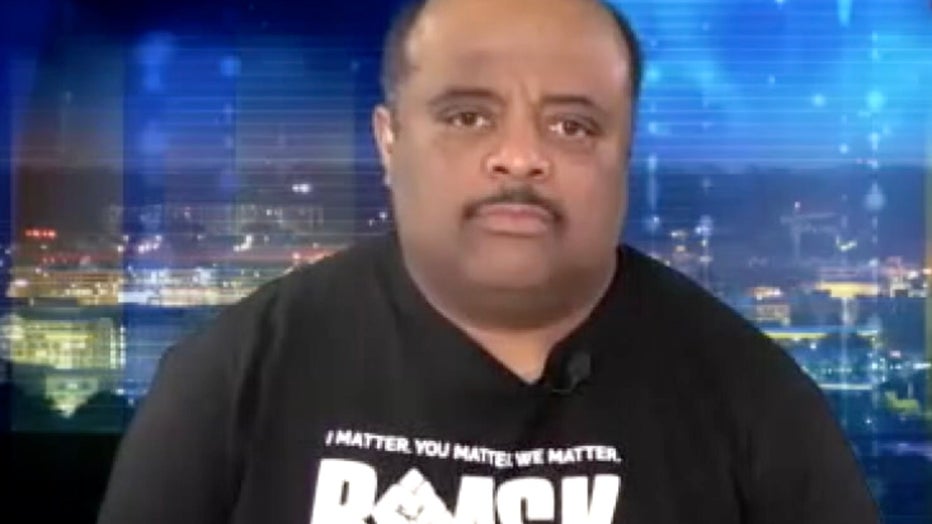 Roland Martin: Award-winning journalist Ronald Martin has been a leading voice in Black media for over a decade. He’s spearheaded conversations on numerous large news platforms and more recently on his self-managed web show #RolandMartinUnfiltered. The show is currently celebrating its two-year anniversary.

#RolandMartinUnfiltered premiered in September 2018 and analyzes news from a "strictly African American perspective." Martin has interviewed major personalities on the daily show ranging from rapper T.I. to the Democratic Presidential Nominee Joe Biden, gaining an audience of over 625K subscribers on Youtube and 547K followers on Instagram.

Martin takes pride in the show’s smooth transition to digital reporting due to the COVID-19 pandemic and believes "this is the time right now" for newcomers to pursue their vision and assist in the news industry's lack of Black media representation.

Martin has been active in various voting campaigns working to strengthen the integrity in voting. 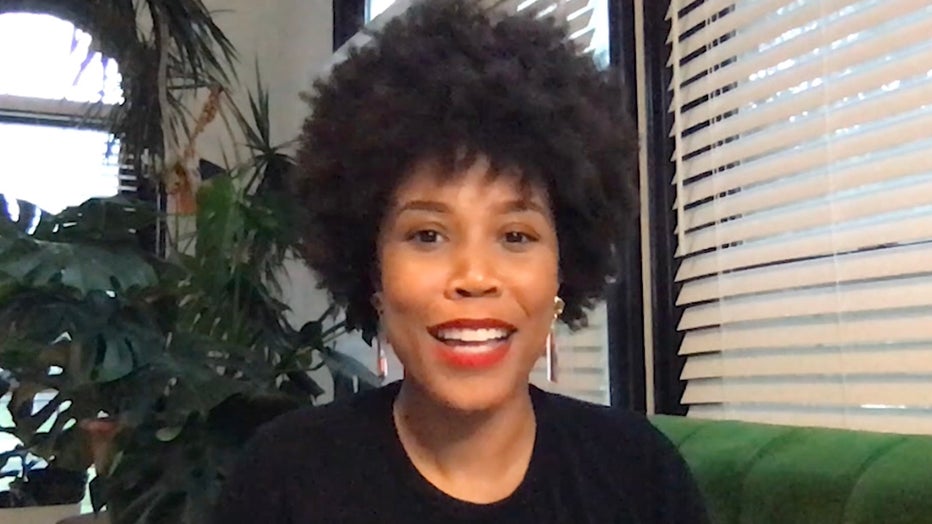 Eunique Jones Gibson: CultureTags is yet another component of Eunique Jones Gibson’s arsenal of cultural celebration. Gibson, the founder of the #BecauseofThemWeCan campaign, created CultureTags as a fun card game for players to test their knowledge of popular phrases and references in African-American pop culture.

The idea came to Gibson after witnessing a viral Twitter trend consisting of a long acronym that was widely understood and shared amongst black twitter.  Her goal was not only to ignite community conversations but also to create an option in a limited game market that scarcely reflects Black culture.

The game consists of cards holding popular sayings and references that are shortened to acronyms. With the help of a hint giver (holding the cards),  players compete against one another to be the first to guess the phrases.

Mimi Brown: Culture Conversations is hosted by Mimi Brown. She is a Segment Producer for Good Day LA and has also worked for NBC News, US Weekly, and ABC News. Brown earned her Bachelor's degree from Howard University and also holds a Master's degree from American University.