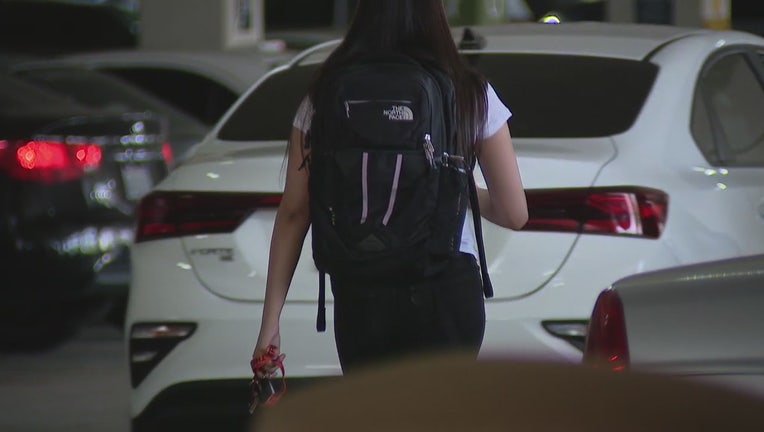 "After further investigation and working with the survivor we found out that it actually did not occur on the campus, but it occurred somewhere else in the County of Orange,'' said Cal State Fullerton police Capt. Scot Willey.

Willey said police, "absolutely believe a rape did occur, we just know now it did not occur in our jurisdiction.''

"Having said that, we will continue to work with the survivor to provide her with the resources she may need. We understand that this in no way, minimizes what occurred," Aguirre said.

The woman told police Tuesday she was sexually assaulted in an elevator just after midnight in the Nutwood parking structure, Willey said.

She claimed the attacker followed her into the elevator and attacked her, Willey said. She told police that when the elevator doors opened again, she pushed her attacker off and ran to safety.

The suspect was described as a man about 25 years old, 5 feet 10 inches tall and weighing about 160 pounds, with brown, shoulder-length hair and blue or light green eyes, Willey said. He was wearing a navy blue T-shirt and black shorts.

Willey said police will not pursue any criminal action against the student for falsely reporting the location of the alleged assault.

"I want to make it very clear to anybody that's wondering if our police department has any angst or this university has any angst toward this survivor, and that's absolutely no,'' he said. "She is still one of our Titans. ... There's no perfect victim when it comes to being attacked and when it comes to being a survivor of rape. ... We support her. We'll continue to support her. This university stands behind her.''