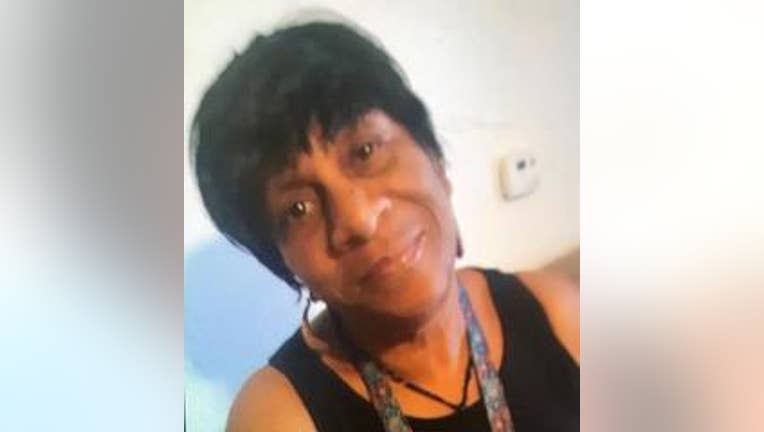 Investigators released photographs of Holly and asked for the public's help, and the request panned out.

She was found safe, police said.