LOS ANGELES - Christopher (2007) is a sweet, engaging boy with a warm and playful spirit. He’s calm in demeanor and enjoys one on one time with people he’s close to, such as his CASA volunteer and social workers. In many ways, he reminds people of an “old soul."

With the holidays right around the corner, we took Christopher to a venue with an “old soul”, the Queen Mary in Long Beach, CA for a preview of this year’s Queen Mary Christmas attraction.

There were carolers, Santa, gifts and cooking lessons from the historic ship’s executive pastry chef.

Christopher enjoys tinkering activities such as Legos.  Although he is not interested in sports, he is competitive in other ways. 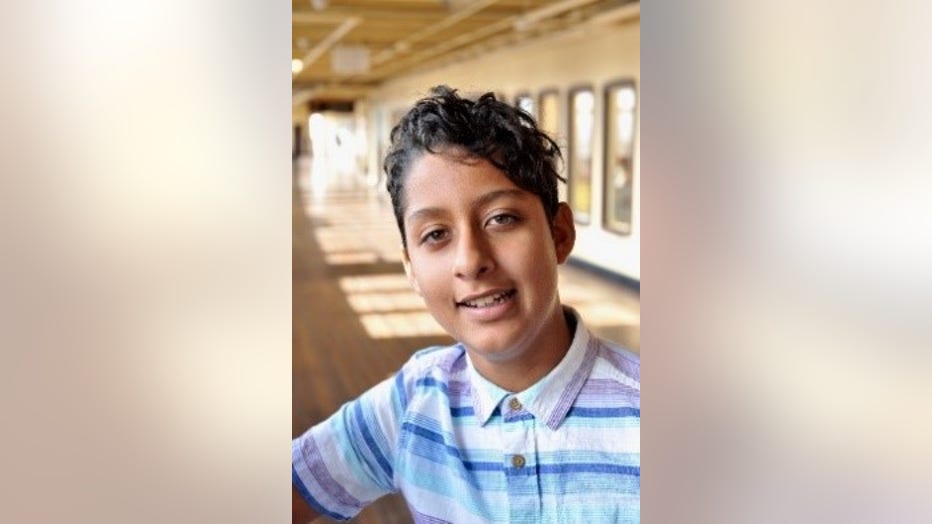 Christopher is a “foodie” in that he loves all manners of food and enjoys learning about the process of how dishes are made.

You’d think his career goals would include culinary arts, but for now he simply enjoys and appreciates food of all kinds. While he hasn’t focused on a career aspiration just yet, he’s got time to develop that and hopefully in the safe confines of a committed permanent family.

The cooking task of the day was to make Crème Brûlée from scratch. While interested in every aspect of the process, Christopher decided not to use the flaming torch to harden the dessert, but rather focused on the final touch of applying freshly made whipped cream.

Christopher has experienced more permanency losses than most and not because of his actions. Repeatedly, Christopher proves his resiliency through the expression of his hopes, his capacity and willingness to trust but we’d like for him to not have to prove that over and over again.

Happy Holidays from Christopher, the Queen Mary and the Wednesday’s Child Team.