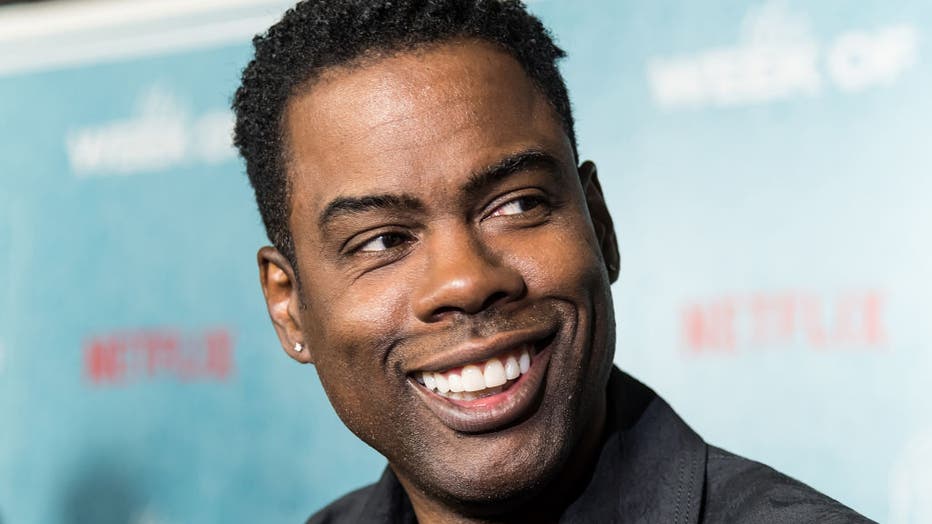 Rock opened up about his recovery during a show held at the UK's Royal Albert Hall.

"I’m OK, if anybody was wondering," Rock quipped amid the show, according to The Times of London. "I got most of my hearing back."

While Rock has refused to discuss details, he has used the slapping incident as material for his comedy tour titled "Ego Death World Tour." The comedian hinted he might be open to talking about the physical altercation on Netflix.

The Academy of Motion Pictures Arts and Sciences on Wednesday said that Will Smith was asked to leave Sunday's Oscar ceremony after hitting Chris Rock but refused to do so.

"People expect me to talk about the bulls---, I’m not going to talk about it right now, I’ll get to it eventually – on Netflix," the comedian joked.

"Anyone who says ‘words hurt’ – has never been punched in the face," he said during Thursday's show.

Rock was slapped in the face by Will Smith at the 94th Academy Awards. The comedian had made a joke about Jada Pinkett Smith's bald head while presenting the Academy Award for best documentary feature.

The "Hancock" star was allowed to accept his Oscar on stage less than an hour later. The next day, he apologized to Rock and the Academy of Motion Picture Arts and Sciences via Instagram. Smith later resigned from the Academy.

Despite his resignation, the Academy decided to ban Smith from attending the Oscars and other events for the next 10 years.

Smith seemingly has begun to work on moving on from the incident and recently traveled to India to focus on yoga and meditation. The trip came as reports surfaced that the actor had not "personally apologized" to Rock.

Rock has previously said he doesn't want to talk about the slap until he gets paid.

"I’m OK. I have a whole show, and I’m not talking about that until I get paid," he said during a set at the Fantasy Springs Resort Casino in Indio, California.