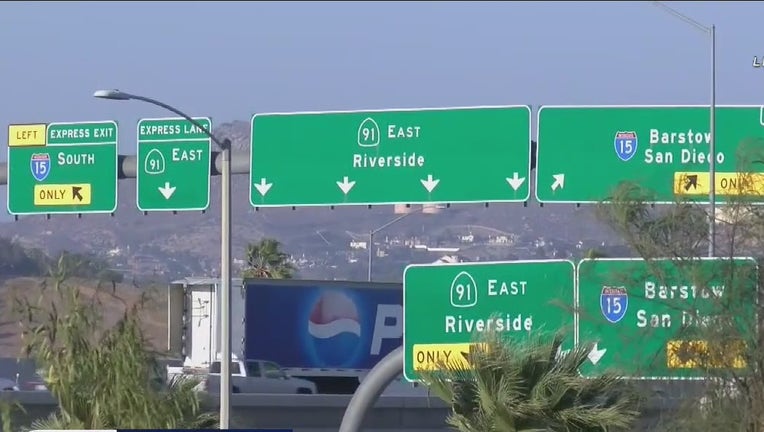 LOS ANGELES - Authorities continue to investigate a series of freeway shootings reported by drivers across Southland. There have now been at least nine cases this week on the 91, 105 and 605 freeways.

A bus filled with high school students was the latest target in a string of BB or pellet gun highway shootings across Southern California, authorities say.

One of the latest incidents involved a charter bus that was carrying a Catholic high school’s soccer team and staff that was traveling on the eastbound lanes of the 105 Freeway in Downey when it was shot at multiple times, shattering three windows, by what is believed to be a BB or pellet gun, police said. The bus is currently in a repair yard and no one was hurt in the shooting.

In addition, a man driving eastbound on the 91 Freeway near Norwalk Boulevard said his vehicle was shot multiple times on Wednesday night. The car had dozens of holes and several dents on the hood and bumper. 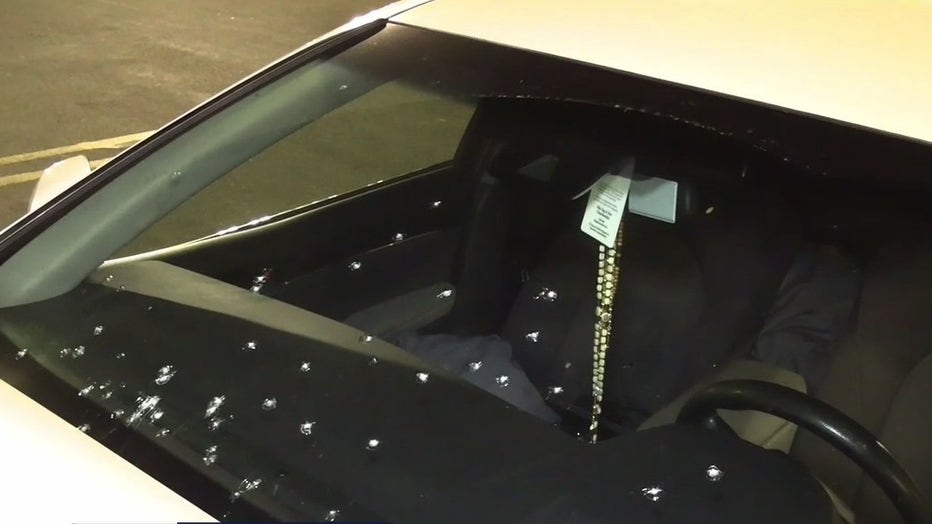 "I figured someone was shooting from the other side or from the opposite end of the freeway because there were no cars in front of me," driver Michael Hernandez said.

The California Highway Patrol said there were at least two other incidents this week when two separate drivers had their windows shot out. One occurred on the 105 Freeway near Garfield Avenue and the other on the southbound 605 Freeway, south of the 91.

The shootings have now been reported in Los Angeles, Orange and Riverside counties.

At this point, no one has been injured. However, authorities fear someone will eventually get hurt or that the shootings will cause an accident.

CHP investigators are working to determine if they have a serial shooter on their hands or whether there are multiple people involved.

Anyone with information is asked to contact the CHP.