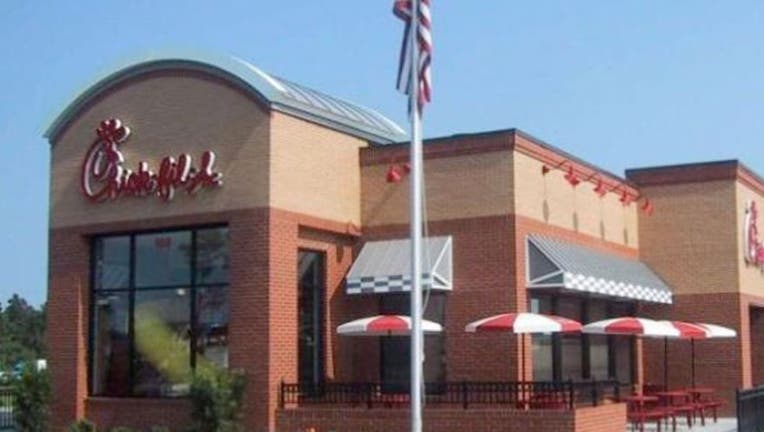 Changes are coming to your local Chick-fil-A restaurant! Not to worry, most fan favorites are here to stay, with one exception --Cole Slaw.

The popular food chain announced that it will has removed the 49-year menu item from the everyday menu to make room for a more desirable choice.

Not all Chick-fil-A customers were happy about the choice. Al Gallia took to the company's Facebook page stating, "I heard Chick-fil-A is dropping their excellent cole slaw in January! Is this true? I hope not! You already dropped the great carrot salad we liked so much a while back, and now the cole slaw. Shame on you! A bad decision by those in the Upper Room."

Chick-fil-A responded with an announcement of their own.

"Removing Cole Slaw from the menu was a difficult decision. We know many of our customers loved our Cole Slaw, yet we have also heard from our customers that they are looking for new tastes and healthier ways to eat in our restaurants," the company said. "It is important to us to provide a wide variety of menu options and this will occasionally mean we have to remove one menu item to make room for another."

The company took another step forward in not forgetting its customers that loved the Cole Slaw.

"We will be announcing some new items soon, and hope everyone will be as excited about them as we are. We will also provide our recipe for Cole Slaw via our social media channels so our customers may make the dish at home." the company said via social media.

Another classy move in Chick-fil-A's attempt to never forget the importance of its customers' satisfaction.

Cole Slaw on the menu is set to take its final bow January 18, although some local Chick-fil-A restaurants are already including the recipe with orders.