A man suspected of stabbing his estranged wife to death in Santa Clarita was arrested after an hours-long standoff.

James Matthew Dorsey, 41, was arrested Thursday following an hours-long standoff with authorities in Gorman. He was set to be arraigned in a San Fernando courtroom Monday afternoon. 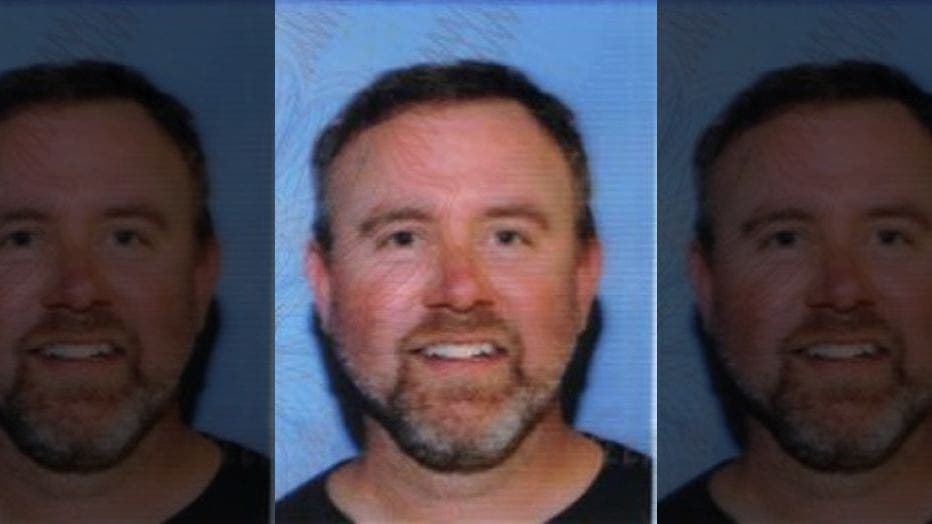 The stabbing occurred at about 5:10 a.m. Thursday in the 22800 block ofFir Court, according to the Los Angeles County Sheriff's Department. Michelle Dorsey died at a hospital.

The victim is listed in the criminal complaint as Michelle D.

"Prior to dying, she identified her estranged husband, who we are naming as James Matthew Dorsey, as the person who stabbed her," sheriff's Lt. Barry Hall said.

Dorsey, of Washington state, fled the area in his wife's 2013 Chevrolet Malibu, which was spotted about 6 p.m. at 330th Street West and Alamo Pump Drive near Gorman, according to sheriff's officials.

He was believed to be armed with a large knife and barricaded himself in the car, which was surrounded by law enforcement.

The barricade concluded peacefully about 10:10 p.m. after "many verbal attempts" by Santa Clarita Station deputies and crisis negotiators to get the suspect to surrender.

Two children were in the victim's home at the time of the attack, according to broadcast reports.

"The information we have right now is that he's not even living in the state, and they were certainly estranged, he's not even welcome at the house -- he probably forced his way through the door at the back," Hall said last week.