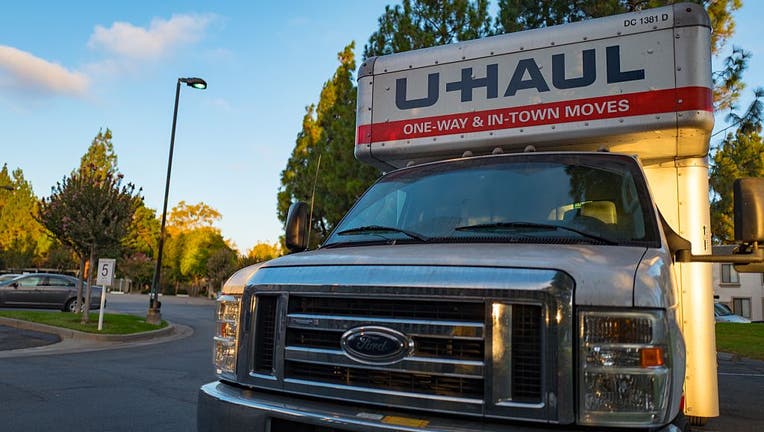 "I think what's happening is that people used to come to California because it was a state where they pursue their dreams," Hochman told co-host Carley Shimkus. "Now, unfortunately, the nightmares are taking over." 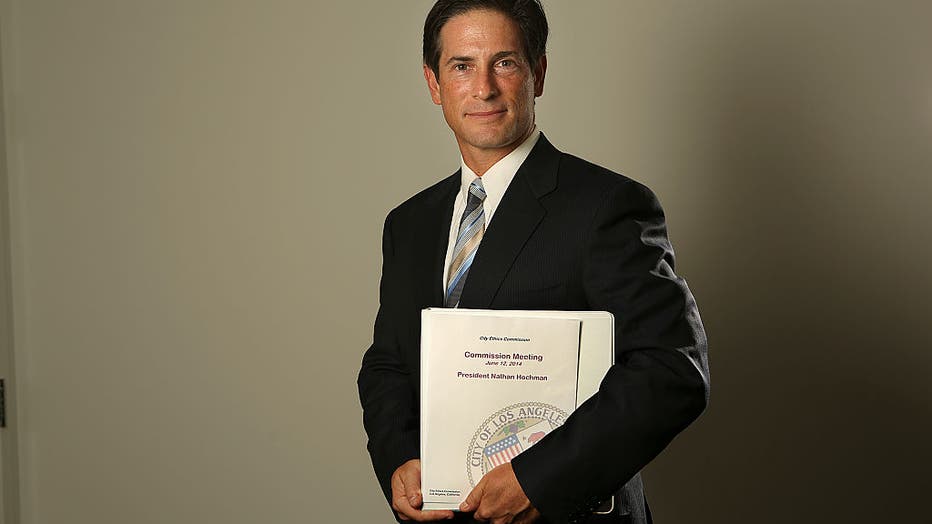 "You have exploding violent and street crime," he continued. "You have homelessness at an all-time high. In fact, we have a quarter of the homeless population in California of the entire nation."

"I think what's happening is it's a wake-up call for the entire state, not just Republicans, but Democrats and independents as well," Hochman said. "They look out their door, and they're afraid. They're frustrated. And they are fed up… I think this is actually a wake-up call in California."

Hochman argued rampant crime and lawlessness has individuals voting with their feet ahead of the 2022 midterm elections, as critics blame liberal lawmakers for the surge in violence.

"I think what happens is that when people see the atmosphere, the culture around them, particularly in Los Angeles and San Francisco, they see a spiral of lawlessness going on," Hochman said.

"You have… home robberies, smash and grab robberies, train robberies and double-digit rise in violent crimes. That is the toxic mixture for people to leave the state and vote with their feet rather than stay."