Sarasota deputy attacked with a machete

SARASOTA, Fla. - Two Sarasota County deputies shot and killed a burglary suspect who investigators say cut another deputy with a machete after breaking into a home Thursday morning.

The sheriff's office said the deputies responded to the home in the area of Richardson Way and Fruitville Road around 9:30 a.m. after the homeowner called 911.

The homeowner, who was sleeping in an efficiency apartment attached to his home, told dispatchers that he woke up to find an unknown man in the apartment sharpening a machete with a baseball bat.

"I have an intruder that broke into my home. He’s got a damn machete and he’s a little whacked," said the homeowner in the 911 call.

As he called 911, the victim fled from the apartment, and deputies arrived minutes later to find the suspect still inside, the sheriff's office said. 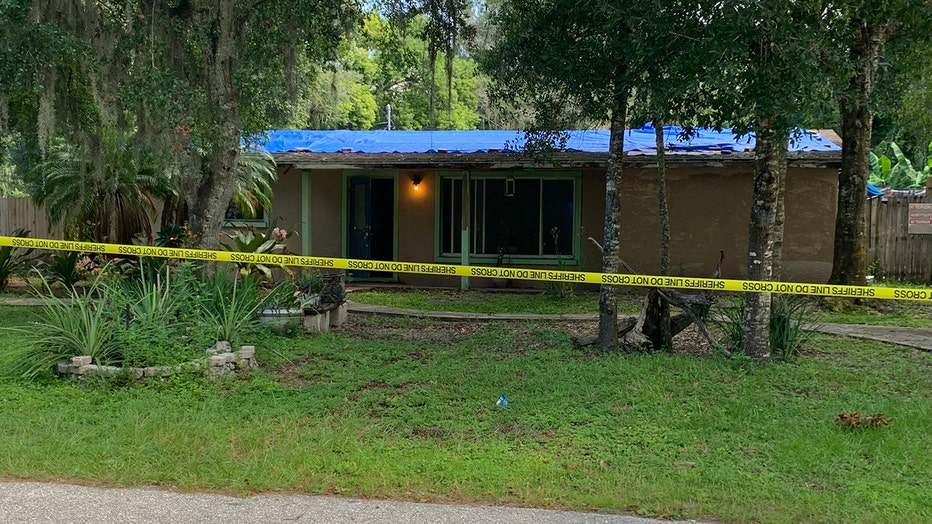 "I woke up on a mattress and there’s a guy lying next to me saying, ‘I love you’. I’m weirded out. He’s got my machete in his hand. Boy, thank God they got here quick," the homeowner said on the call.

Four deputies went into the efficiency unit, where they said the suspect advanced toward them with the machete, slicing one of the deputies on his hand and causing a severe injury.

"I pray to God he doesn’t lose his fingers or his hand. I can tell you it’s not life-threatening, but they are critical injuries," said Kaitlyn Perez with the Sarasota County Sheriff's Office. 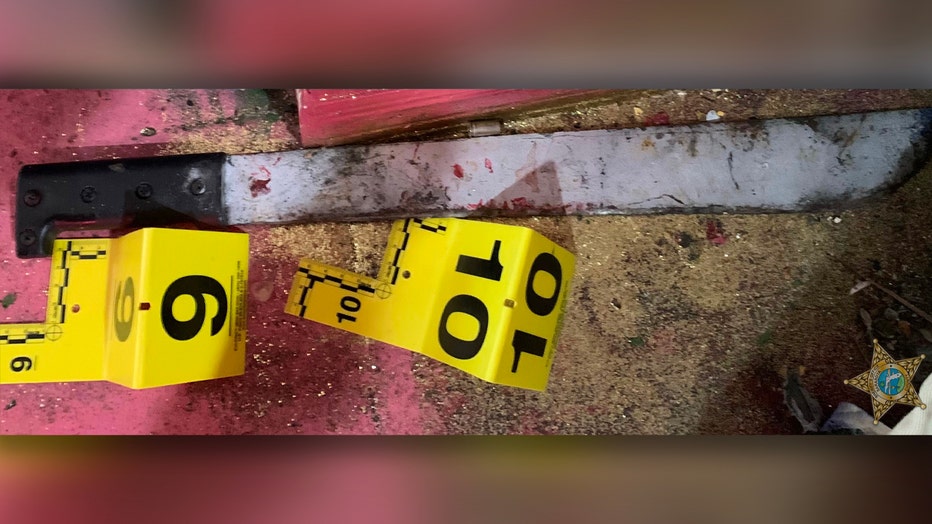 The suspect's machete, which investigators say he used to severely injure a deputy at the scene. (Courtesy: Sarasota County Sheriff's Office)

That's when two other deputies fired their weapons, striking the suspect.

"Unfortunately, this was a bad ending to a really bad situation," said Perez.

The sheriff's office said the deputies immediately began CPR on the suspect, but he succumbed to his injuries at the scene. 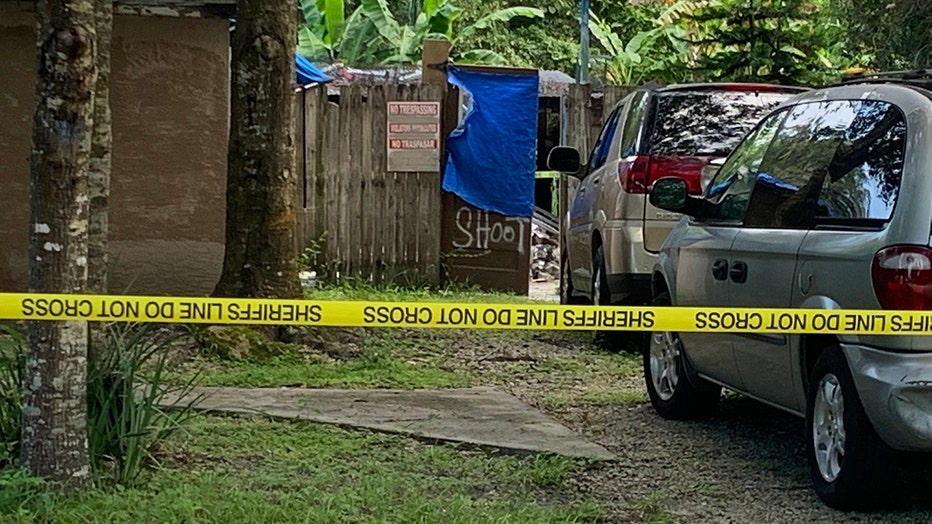 The suspect has not yet been identified by investigators.

The injured deputy was transported to an area hospital, where he will require surgery on his hand. A sheriff's office spokesperson said that though the injury was not life-threatening, it was considered a critical injury.