BTS is a seven-member boy band from South Korea who made their world debut in 2013.

LOS ANGELES - K-pop fans around the world will have to wait longer to watch BTS perform live after the group announced the cancellation of its long-awaited Map of the Soul world tour.

"However, due to changing circumstances beyond our control, it has become difficult to resume performances at the same scale and timeline as previously planned, " the group’s label, Bighit, said in a statement, "Therefore, we must announce the cancellation of the BTS Map of the Soul Tour."

The tour was originally announced in January 2020 and slated to begin in April, stopping at 17 venues worldwide with 38 concerts across Asia, Europe and North America to promote BTS’s new album "Map of the Soul: 7."

Seoul, South Korea canceled all concerts and large events and North America is experiencing a surge in COVID-19 cases, leading BTS to postpone the tour. 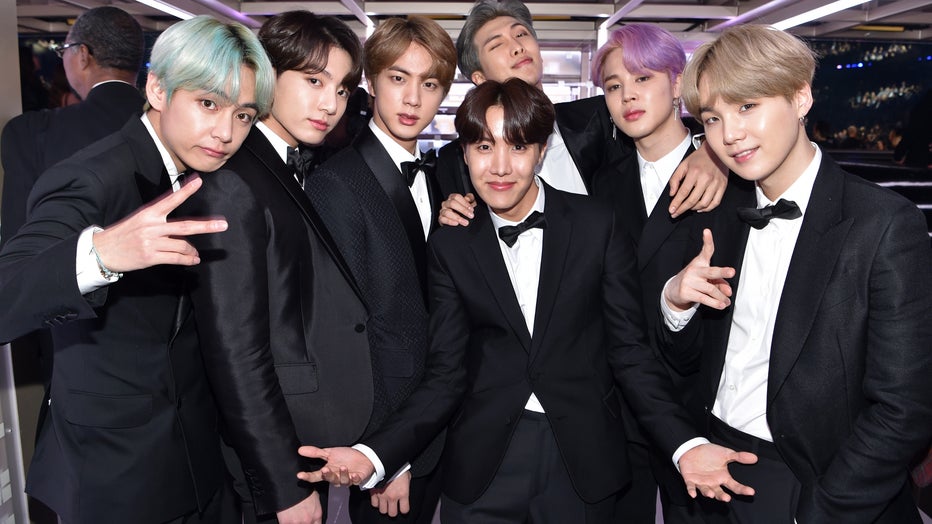 "Our company has worked hard to resume preparations for the BTS Map of the Soul Tour, knowing that all fans have been waiting eagerly and long for the tour," the company said in a statement. But due to the ongoing pandemic and rise of the delta variant, the group halted live performances for the time being. "

As of now, there is no information on whether BTS will reschedule the tour, but members of BTS’s A.R.M.Y fanbase (short for Adorable Representative M.C. for Youth) who have already purchased tickets will receive a full refund.

"We are working to prepare a viable schedule and performance format that can meet your expectations, and we will provide updated notices as soon as possible," the band’s label said in their statement.