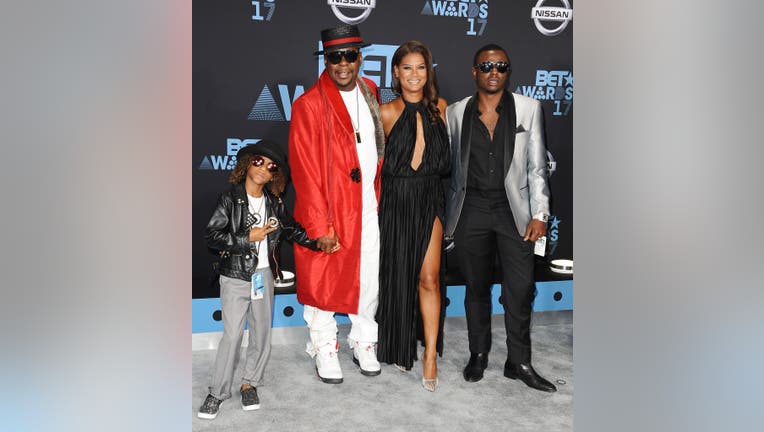 The Los Angeles Police Department responded to a report of an unspecified medical emergency in the 5200 block of White Oak Avenue, near Ventura Boulevard, about 1:50 p.m., Officer Jeff Lee said.

Bobby Brown Jr. was pronounced dead at the scene, Lee said. Police are not conducting a criminal investigation, as no foul play is suspected.

TMZ reported that Brown Jr. was found in his home and that his mother is Kim Ward, who Bobby Brown dated before he became engaged to Whitney Houston.

Brown's daughter Bobbi Kristina Brown, who he had with Houston, died at the age of 22 in 2015.

She was found in January of that year unconscious in her home's bathtub in Roswell, Georgia and died several months later after being taken off a ventilator and put into hospice care.