Presidential candidate Mike Bloomberg makes talks about the situation in Iran during a campaign stop here in Southern California.

LOS ANGELES - Former New York City Mayor Mike Bloomberg discussed homelessness with Mayor Eric Garcetti Monday and opened a campaign office in downtown Los Angeles as he wrapped up his first visit to Southern California as a candidate for the 2020 Democratic presidential nomination.

Bloomberg began the day meeting with Garcetti, with the discussion focused on homelessness and infrastructure investment as they met for coffee at Philippe The Original. He then spoke to supporters as he unveiled a campaign office on Olive Street.

"I think that California can serve as a great example for the rest of this country," Bloomberg said. "You have led the way on climate change, on fighting gun violence and on criminal justice. And you have, as importantly, welcomed immigrants with open arms. Because unlike our president, you understand immigration doesn't threaten America, immigration strengthens America."

"I like to say you can judge someone's character by what they've done," Sheindlin said. "Mike Bloomberg has done amazing things and will be a truly great president. No one comes close to Mike Bloomberg's executive achievement, government experience and impactful philanthropy."

Sheindlin initially endorsed Bloomberg in October in an op-ed for USA Today, before he declared his candidacy on Nov. 24.

Samantha Zager, a regional communications director for Trump Victory, the joint effort between the Republican National Committee and President Donald Trump's re-election campaign, on Sunday called Bloomberg "a complete embarrassment as mayor and he has brought those same socialist policies with him on the presidential campaign trail."

"From his radical stance on the Second Amendment to his attempts to regulate every detail of Americans' lives, Californians have already seen what a Bloomberg presidency would mean for them," Zager said.

There was no immediate reply from the Bloomberg campaign Sunday night to a request for a response to Zager's comments.

"There is nobody I'd rather run against than Little Michael," Trump said.

Bloomberg began his two-day visit Sunday, touring the veteran-owned software engineering and design company Fuse Integration and meeting with gun control supporters in San Diego, and opening a campaign office in Riverside, his first in the state.

"Past presidential campaigns have taken California for granted, but we're not making the same mistake," Bloomberg tweeted.

Just like he did in his three successful campaigns for mayor, Bloomberg is self-financing his presidential campaign and is not accepting campaign contributions, a decision that will keep him out of the Democratic presidential debates, which require donations from a specified number of donors.

The Bloomberg campaign has spent $128 million on television commercials, The New York Times reported Dec. 29, citing figures from Advertising Analytics, an independent firm, which projects that Bloomberg is likely to spend a combined $300 million to $400 million on advertising across all media before the Super Tuesday primaries March 3.

The campaign also spent $18 million on ads on Facebook and Google in December, The Times reported, citing figures from Acronym, a digital messaging firm that works with Democrats.

Bloomberg has decided not to compete in the first four contests to select delegates to the Democratic National Convention -- the Iowa caucuses, the New Hampshire primary, the Nevada caucuses and South Carolina primary.

Bloomberg will first compete in the Super Tuesday primaries, which include California.

According to a biography supplied by his campaign, Bloomberg grew up in a middle-class family in the Boston suburb of Medford, Massachusetts, the son of a bookkeeper at a local dairy who never earned more than $6,000 a year.

When he was 12 years old Bloomberg became one of the youngest Eagle Scouts in history. To help pay his way through Johns Hopkins University, he worked in a parking lot and took out government loans.

Bloomberg received a bachelor's degree in electrical engineering from Johns Hopkins in 1964 and a master's degree from the Harvard Business School in 1966.

Bloomberg became a general partner of the Wall Street investment bank Salomon Brothers in 1973. He was laid off in 1981 after it was purchased by the Phibro Corp.

A day after being laid off, Bloomberg decided to start his own company which would sell a desktop computer that connected investors to a vast network of information and data, which would later be known as Bloomberg Terminals.

Running as a Republican after being a lifelong Democrat, Bloomberg was elected mayor of New York City in 2001, eight weeks after the 9/11 terrorist attacks. He was re-elected as a Republican in 2005 and as an independent in 2009. He returned to the Democratic Party in 2018.

Bloomberg would be the oldest president. He will turn 78 Feb. 14. Ronald Reagan was 17 days short of his 78th birthday when he left office in 1989.

Bloomberg would be the first Jewish president, a distinction that would also apply to Vermont Sen. Bernie Sanders. 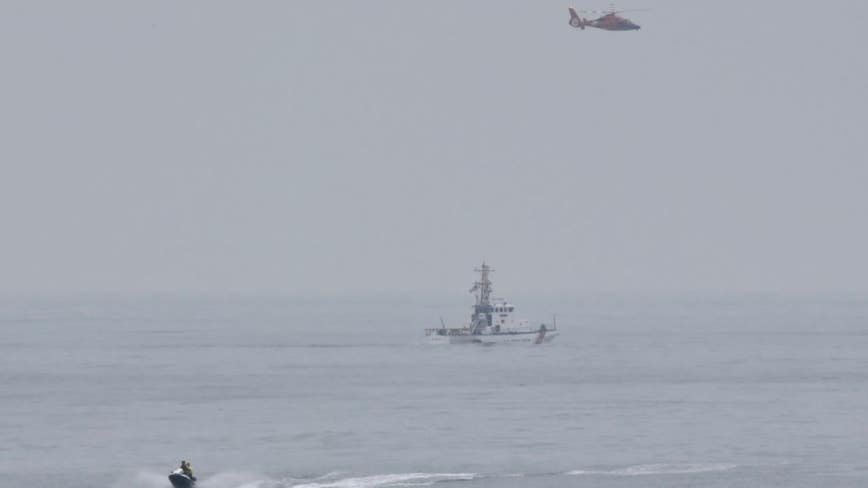