A nonprofit is on a mission to reduce crime and poverty through construction job opportunities.

A nonprofit is on a mission to reduce crime and poverty through construction job opportunities.

The nonprofit, PVJOBS, just got a $6 million grant to continue their work in at-risk communities. Among their bragging rights already, work on some of the biggest construction projects in Los Angeles. Their union construction workers and apprentices helped build SoFi Stadium and the new Frank Gehry development, The Grand LA. That development is a hotel, retail, and residential space across from the Disney Concert Hall in downtown LA.

Imagine saying, "I helped build this!" The new high rise development is not only giving new life to downtown Los Angeles but new hope for some of the construction workers. 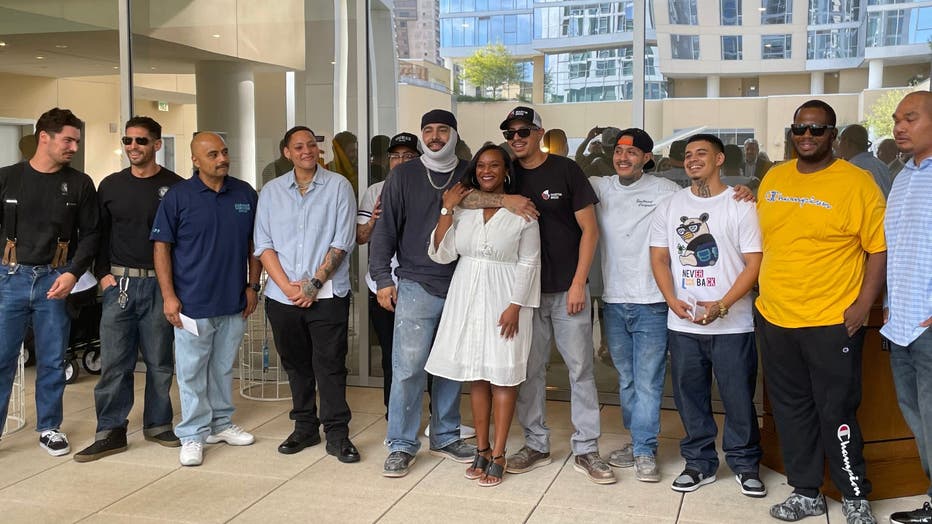 Thirty-year-old Ronita Harper, 25-year-old Cube Garcia and 41-year-old Gilbert Aguilar, all have union careers after having been incarcerated. 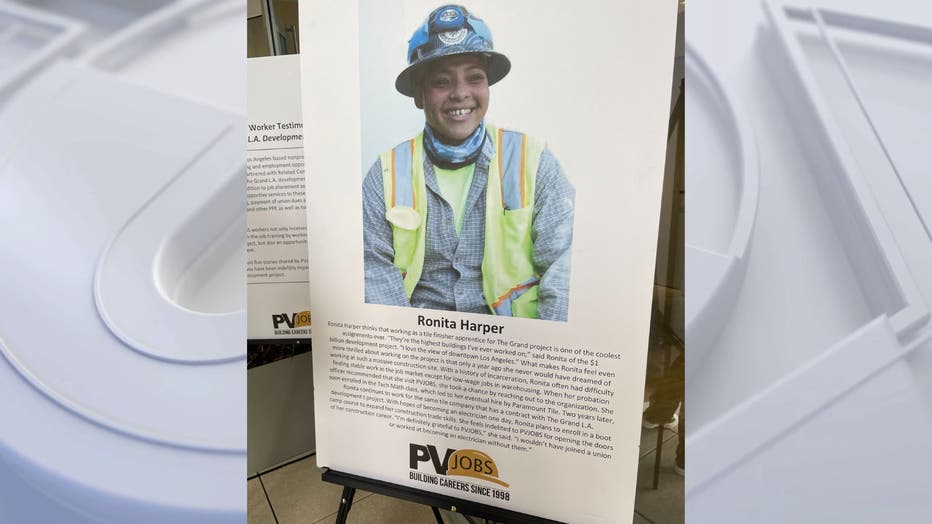 Aguilar has been in construction for just two years now after serving 19 years in prison for murder. He got emotional looking at the 45-story building in which he worked. 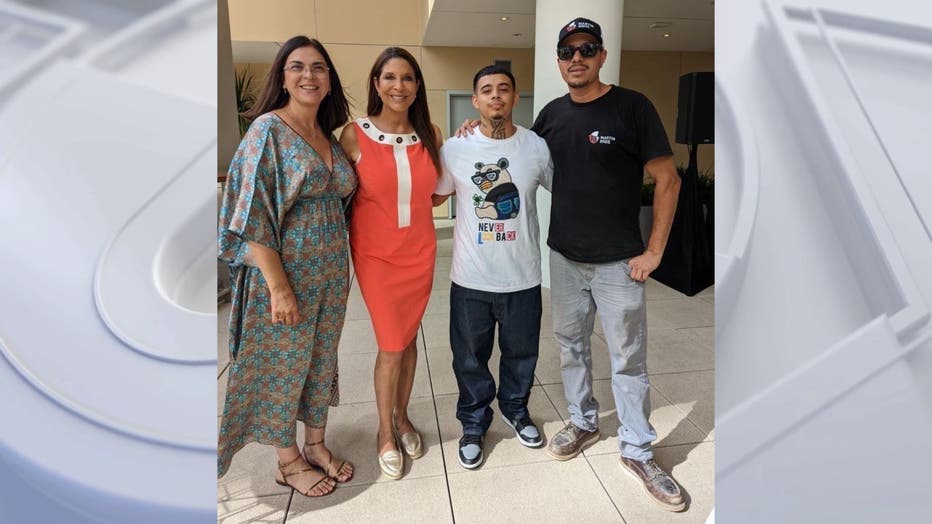 PVJOBS ensured 10% of the jobs on The Grand LA went to the at-risk community.

Mary Taylor is the executive director of PVJOBS. She says it's about reducing recidivism.

PVJOBS has helped 5,000 people get trained and hired, with union jobs that come with benefits and that pay into their pensions.

Grand LA is grand result of a PVJOBS project

PVJOBS construction workers and apprentices also helped build SoFi Stadium in Inglewood, home to the NFL's Chargers and Rams. The new $6 million grant came from the California Board of State and Community Corrections, which works with adult and juvenile institutions on re-entry programs.