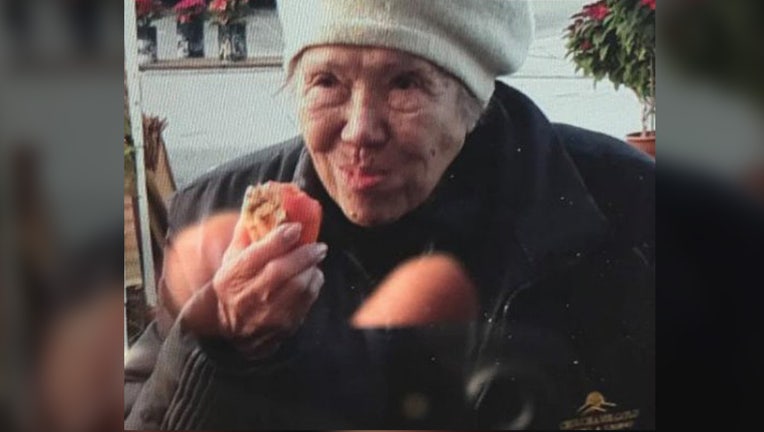 SANTA MONICA, Calif. - A 90-year-old woman that went missing on Wednesday in Santa Monica has been found, according to the Santa Monica Police Department.

"Despite her age, the subject is very mobile," according to a police Twitter posting.

Yray was wearing a cloth cap and heavy jacket when she was last seen, police said.

Police did not elaborate on how Yray was found and in what condition but in a tweet thanked the public for their help.