Hundreds of pairs of shoes were stolen from a non-profit in Tarzana "Students Run LA" which helps train students for the LA Marathon.

LOS ANGELES - A local nonprofit is devastated after hundreds of pairs of shoes were stolen from its offices in the San Fernando Valley for the first time in its 33-year history. 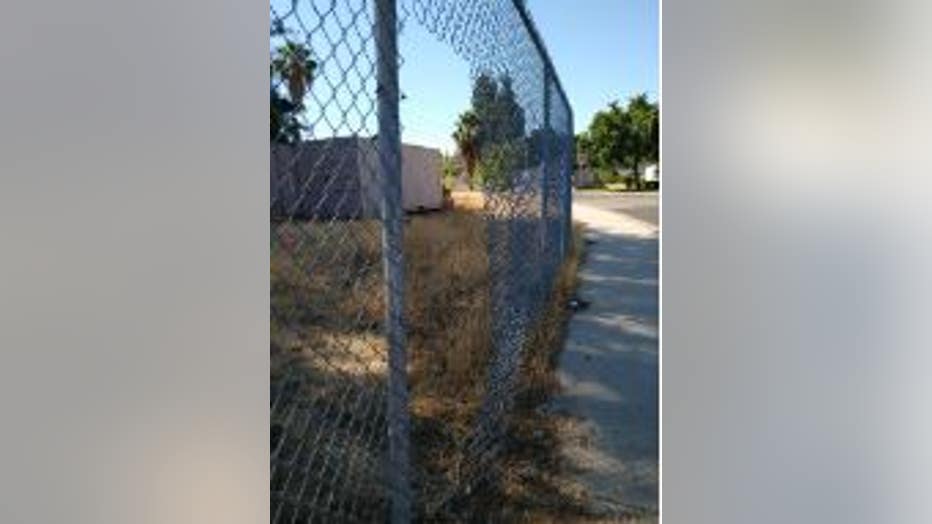 On the morning of June 20, employees discovered all of the nonprofit’s storage containers had been torn open at its Tarzana office. Some stolen items included shoes, clothing and other items necessary for training to help support students for the upcoming 2022-23 marathon season.

"The result of these break-ins has been a major loss of our shoe inventory and other materials meant for our students and leaders," a Student Runs LA official said in a statement.

The perpetrators allegedly cut a hole through the fence and drilled into the lock to open the storage bin. 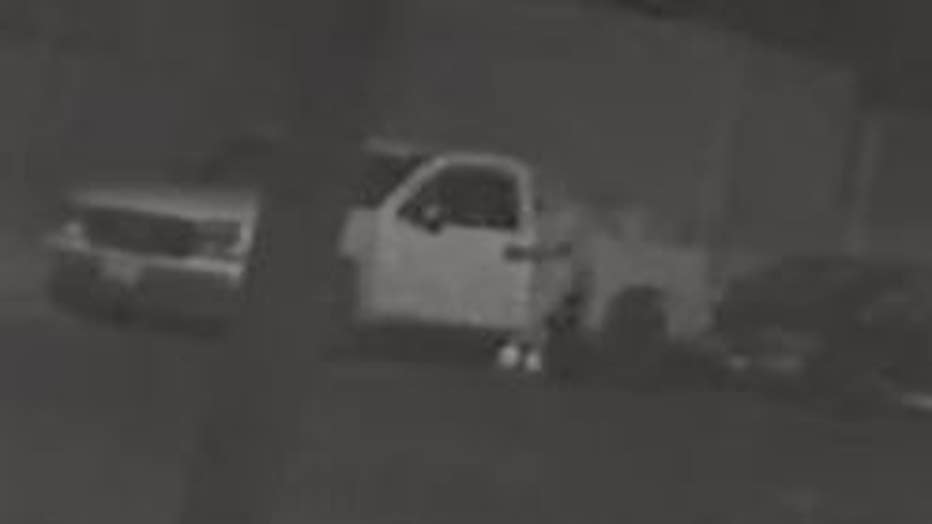 According to the organization, footage from security cameras in the area show the bandits filling a truck with hundreds of boxes of shoes. Students Run LA estimates 500 pairs of shoes, in addition to other training materials, were stolen.

"For many of our students, these are the only running shoes they will get all year. It’s upsetting to think that these materials were taken from the children in our community who need them most," Students Run LA said in a statement.

A description of the suspects was not available.