It was a traffic nightmare in Torrance Thursday morning, after a shooting investigation prompted the closure of the 405 freeway near the Crenshaw off-ramp.

TORRANCE, Calif. - All northbound lanes of the 405 Freeway in Torrance were shut down for nearly three hours Thursday as California Highway Patrol investigated a shooting.

According to CHP, a person was shot near the Crenshaw off-ramp to the 405. The victim was taken to the hospital for treatment. Their condition is unknown at this time.

SkyFOX video at the scene shows a motorcycle behind police tape, as well as a heavy police presence. 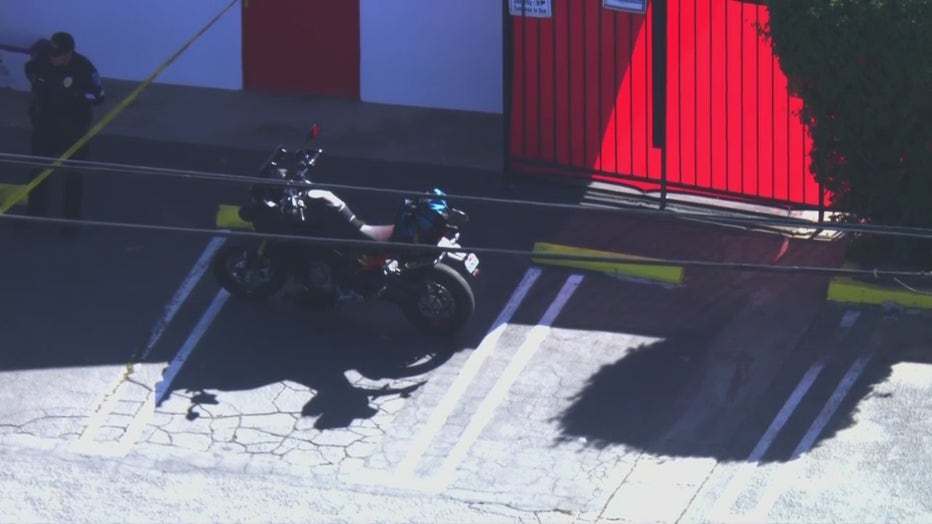 The northbound lanes from Western Avenue to Crenshaw Boulevard were blocked starting around just before noon and reopened just after 2:30 p.m. 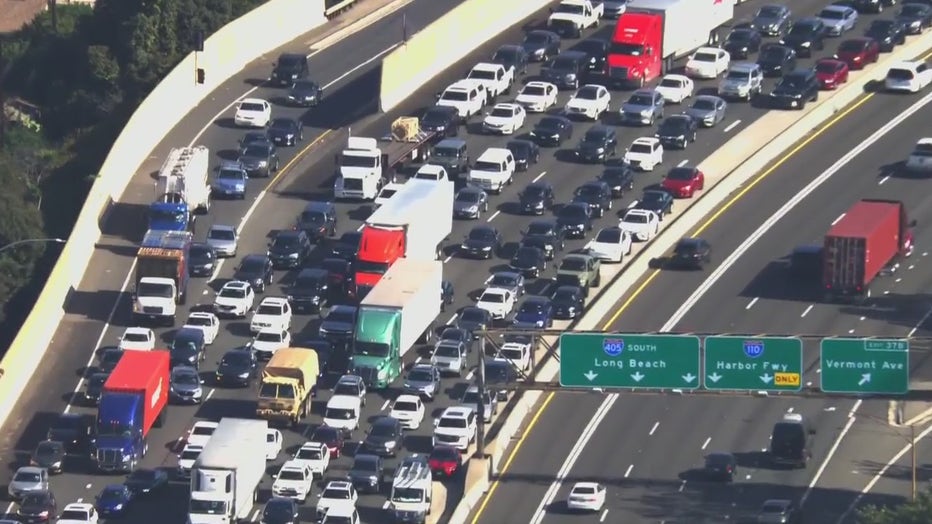 Traffic was being diverted off at Western Avenue.

No arrests have been reported.