LOS ANGELES - A 4-year-old girl is dead following a non-contact hit-and-run collision in Harbor City, a search is underway for the driver involved in the accident.

The girl's 5-year-old brother and father were hospitalized in critical condition.

The collision occurred around 8:20 p.m. Friday in the 26000 block of South Vermont Avenue.

Robert Sanchez, 35, and his kids Jayda and Robbie had just finished playing at a local park. Witnesses and family told FOX 11 that it was closing time at a nearby park and as Sanchez left with the kids they say "some lady came out of nowhere." 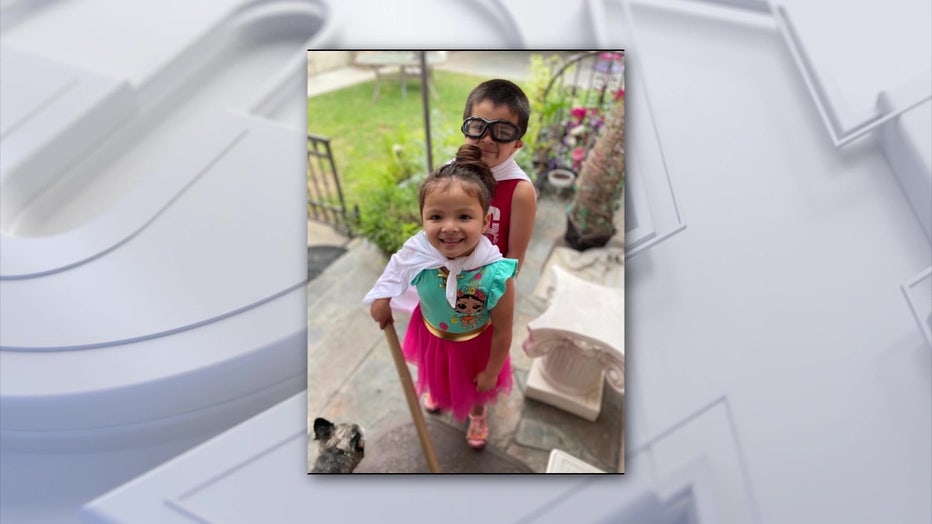 Another vehicle, parked across the street, made an illegal U-turn in front of the family. The family's vehicle swerved to avoid a crash, struck a pole and rolled over.

The Los Angeles Fire Department said the children, along with their father, were taken to a hospital, where Jayda later died of her injuries.

The driver who made the U-turn fled from the scene.

The family says that according to witnesses, the car was a light-colored 4-door sedan, possibly a 2000-2005 Toyota Camry, Lexus or Avalon. They describe the car as white, off-white, light grey, champagne, silver or tan. Witnesses described the driver as a 25 to 35-year-old woman wearing blue scrubs. The family claims that after she saw the wreck people were yelling at her to stop but she sped off down Vermont towards Anaheim Blvd. The family says Robert and Robbie, who turned 5-years-old Sunday, have improved and are in stable condition at Harbor UCLA Medical Center. 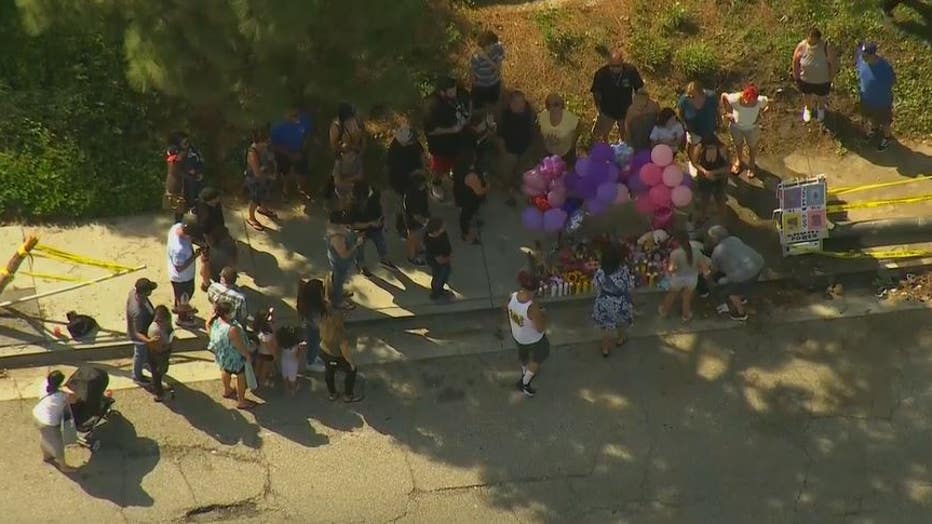 The kid’s grandmother says the two were inseparable and worries for her grandson’s future.

"I think physically he’s going to be OK, but emotionally it’s another thing. We need to do all that we can do to ensure that he is going to get the help that he needs. He’s very afraid right now, he’s in a lot of pain, and he’s not going to have his little sister beside him anymore," said grandmother Shelly Sanchez.

A vigil was held Saturday evening in Harbor City, a makeshift memorial for Jayda continues to grow.  Her family is pleading for the driver to turn herself in.

A GoFundMe account has been set up to help the family with funeral expenses.