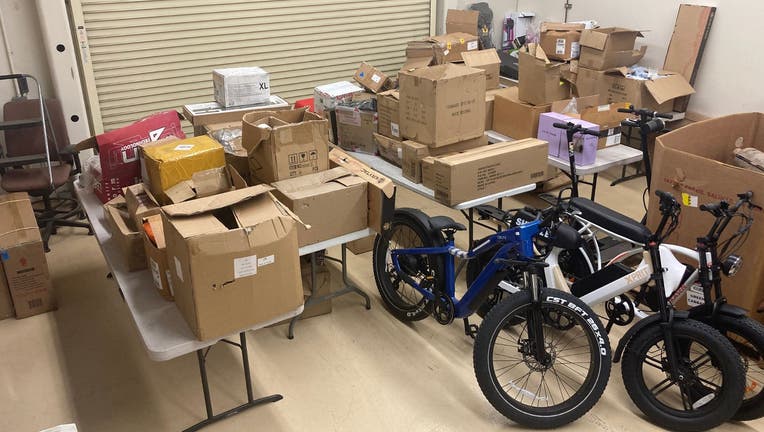 CHINO, Calif. - Three Pomona men were arrested last week for their connections to an alleged cargo theft ring, according to the Chino Police Department.

Jose Portillo, 40, Luis Garcia, 38, and Daniel Altamirano, 24, were arrested on Aug. 17 and booked on burglary charges. Chino Police say that the three were at least partially responsible for a string of nighttime cargo thefts in Chino and surrounding towns that resulted in more than $250,000 in merchandise being stolen.

Earlier this month, investigators conducted surveillance in the 700 block of Cameo Court in Pomona and identified a Pomona home where they believed the stolen items were being fenced. Based off that, officers served warrants at homes in the 700 block of Cameo Court and the 2500 block of Catalpa Place. Police searched those homes and three vehicles, and found that officers called "truckloads of stolen property" including clothes, car parts and electric scooters and bikes. 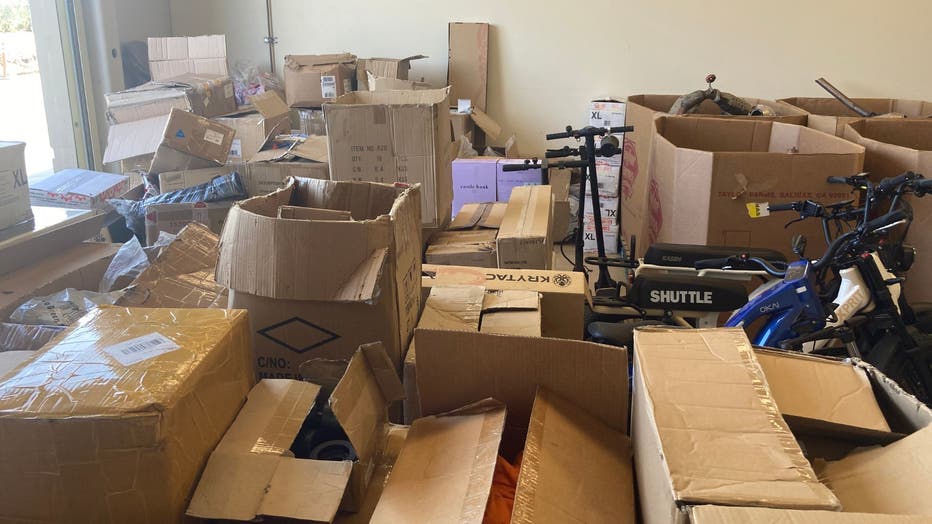 The service of those warrants led investigators to Portillo, Garcia and Altamirano, who were subsequently arrested. The three were booked for burglary charges.

Police are still investigating these robberies. Anyone with information is asked to contact investigators at 909-334-3154.