LUCERNE VALLEY, Calif. - Three young girls are dead and a fourth girl was critically injured in a hit-and-run crash in San Bernardino County, and investigators are still searching for the driver, authorities said Tuesday.

The fatal crash was reported Saturday around 10:25 p.m., on Camp Rock Road north of Rabbit Springs Road in Lucerne Valley.

The victims were identified by the coroner's office as Willow Sanchez, 11, Daytona Bronas, 12, and Sandra Mizer, 13, all residents of Lucerne Valley. Natalie Coe, 14, was hospitalized in critical condition. 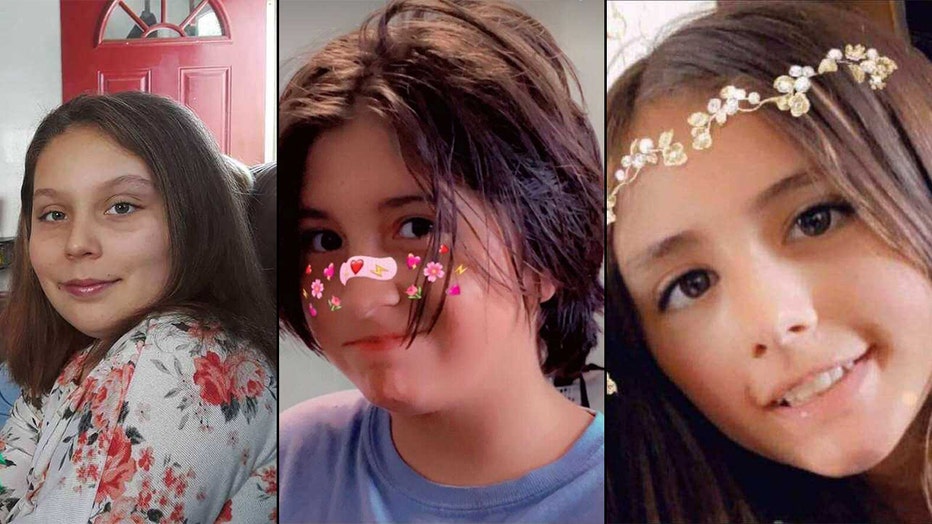 Family members told the Victor Valley News Group that the girls were out for a walk the night of the crash. Daytona and Natalie are both wheelchair-bound and were being pushed by the two other girls. The four girls were having a sleepover together when they decided to go for a walk.

As the girls were walking in the northbound lane of Camp Rock Road, they were all struck by a white 2002 Chevrolet Silverado, occupied by an unknown driver and passenger, which was also traveling northbound on Camprock Road.

Immediately after the crash, investigators said the driver and passenger exited the Chevrolet Silverado and fled the scene on foot, without rendering aid to any of the victims.

Willow, Daytona and Sandra were all pronounced dead on the scene.

Search for suspect underway after hit and run kills 3 girls, left another for dead

Three young girls are dead and a fourth girl was critically injured in a hit-and-run crash in San Bernardino County, and investigators are still searching for the driver.

Natalie suffered major injuries and was airlifted to Loma Linda University Medical Center where she remains in critical condition. Natalie hangs on to life after 18 hours of surgery.

"Her leg was amputated in the accident, all her other limbs are shattered and her liver is bleeding, her kidneys are struggling," Natalie's mother, Sherrie Orndorff, told FOX News. 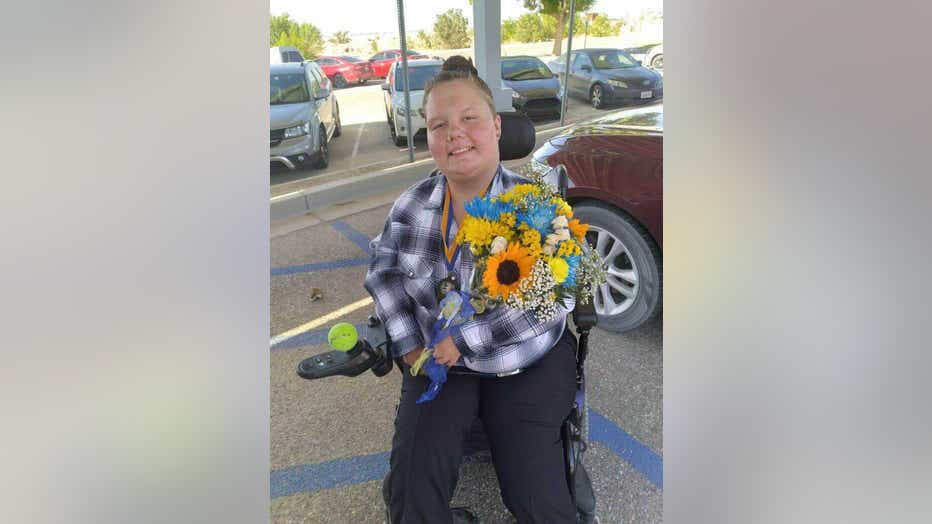 "You got out of your vehicle, looked at those dead and dying girls on the ground, and you ran," Orndoff said of the people in the truck.

Investigators said it is unclear at this time if drugs or alcohol were a factor in the crash.

Sandra's family created a GoFundMe to help with her funeral expenses. Sandra’s family is actually opening her funeral to the public, to thank them for their support and well wishes. It’s planned for June 17th at the Moose Lodge in Lucerne Valley. They are asking everyone to wear bright colors, not black. "She was a happy child, and we will celebrate that!’ said her grandmother, Tammy Midkiff.

The California Highway Patrol is actively investigating the crash and is asking for the public's help identifying the suspects. Anyone with information regarding this collision is asked to contact Officer L. McAllister, ID 22073 at the Victorville CHP Area office at 760-241-1186.