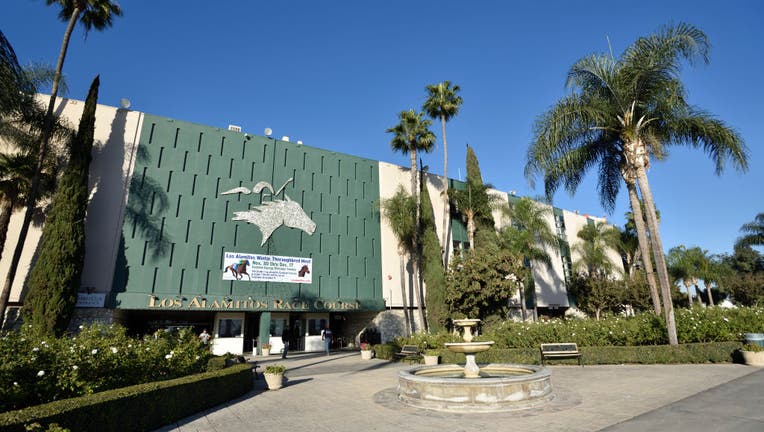 See You At Front had not yet been raced.

He is the fifth horse to die at Los Alamitos this year and the fourth this month.

RELATED: Two horses die at Los Alamitos over the weekend

Stolen Lives was injured in Sunday night's ninth race and later died after finishing the race in last place, according to the CHRB. He was 5 years old and had 20 career starts -- all at Los Alamitos -- and three first-place finishes.

His death came one day after the 3-year-old filly Fastidious suffered a fatal injury before the wire in Saturday night's seventh race at Los Alamitos.

Fastidious was owned by Ed Allred, who also owns Los Alamitos Race Course. She had three starts in her career, including Saturday's race -- all at Los Alamitos -- including two third-place finishes.

Big Fabuloso, a 4-year-old gelding, died after suffering an injury while racing on Jan. 8.

Los Alamitos officials did not reply to a request for comment about any of the deaths.