A family plans to celebrate a great-great-great grandmother's 106th birthday on Zoom this weekend.

The South LA woman will celebrate this milestone on Saturday, February 6. Her granddaughter, Cynthia Billingslea, plans a zoom at 11 p.m. Friday to celebrate at midnight. 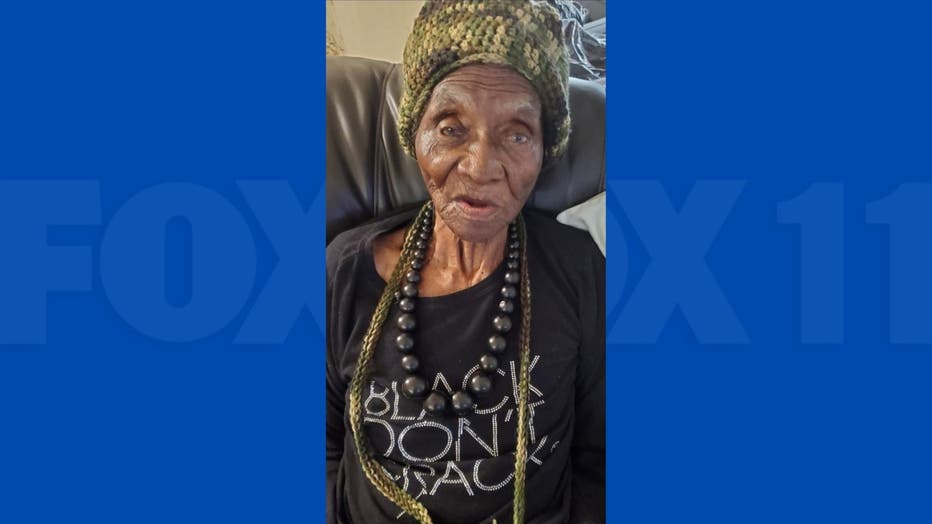 Missouri was born in 1915 in Mississippi. Her parents were sharecroppers. As a married woman, she moved to Los Angeles in the 1940s.

Cynthia was raised by her grandparents after her mother died when she was three years old. She says her father asked his parents if they would take in the little girl. 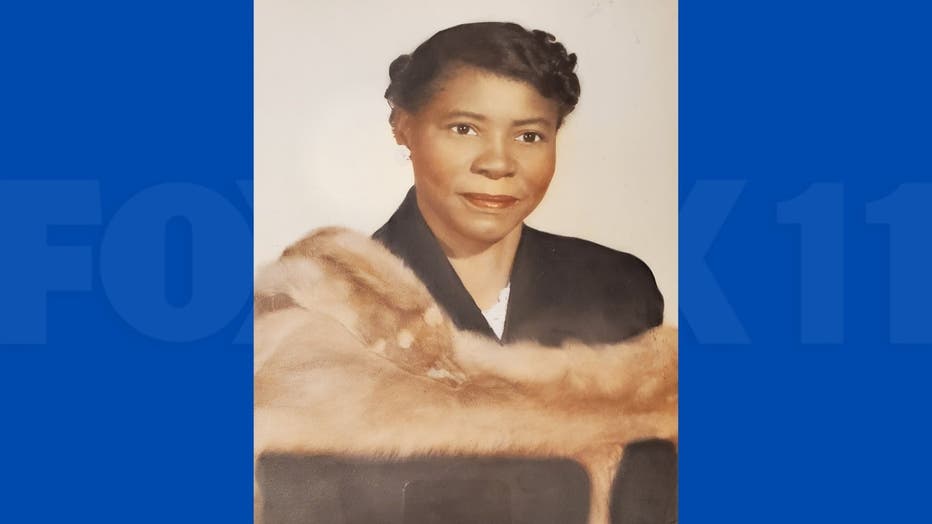 Now, Cynthia is caring for her grandmother. She says Missouri was known for her cooking, especially her southern food. Cynthia is well known in LA for her networking nonprofit Hey Girlfriend Network. 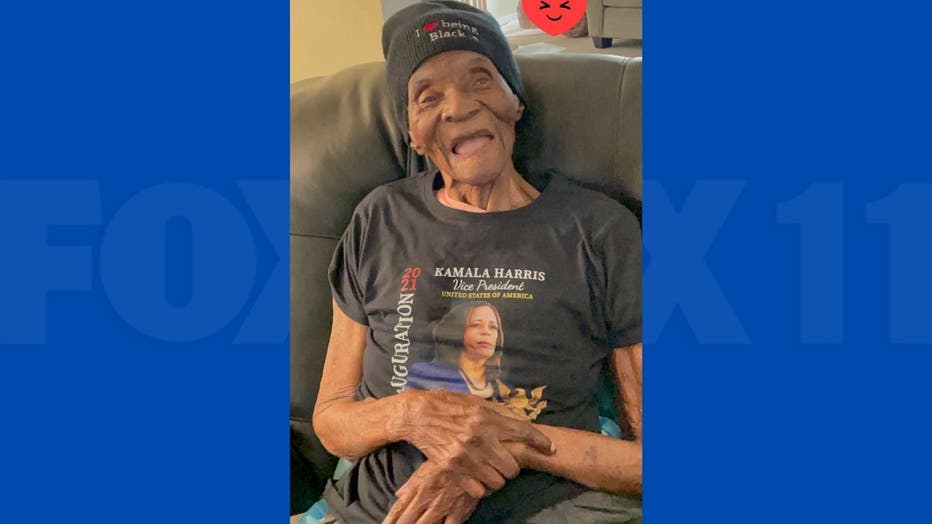 Missouri has outlived a husband and two children. A third son lives in Mississippi because neither travel, she hasn't seen him in 40 years.