The severe weather to slam the Bay Area in recent weeks have resulted in torrential rains, flooding, mudslides, and powerful lashing winds that have knocked out power and brought down once-towering trees. On Tuesday, there was also hail, thunder, and lightning. 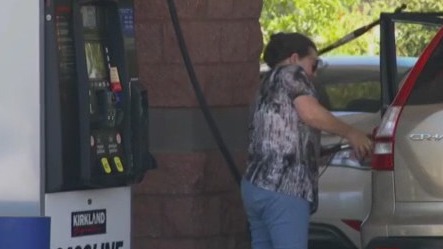 The latest data from the Pew Research Center shows the middle class has been shrinking in the last five decades, hovering around 50%. 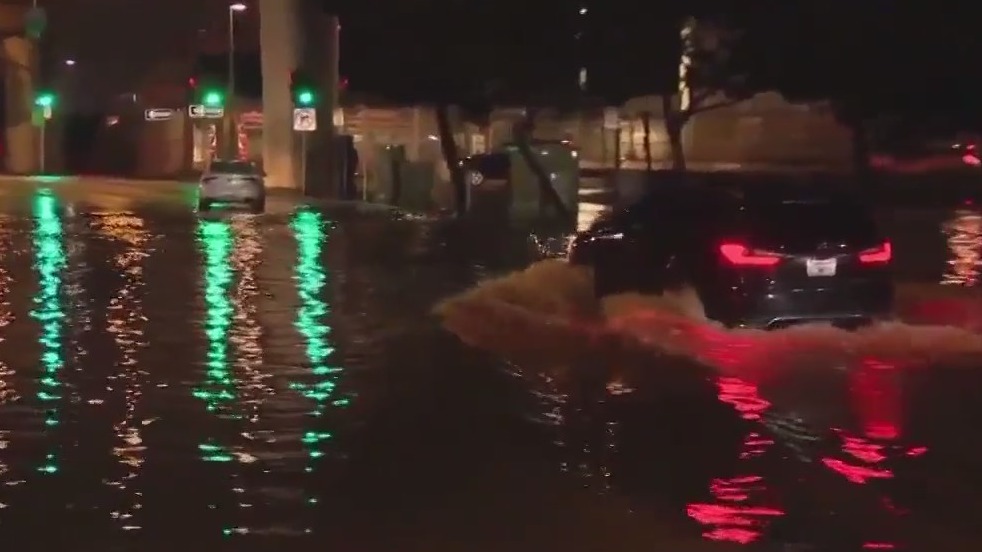 Giants' manager is putting his anthem protest on hold for Memorial Day. He said his decision to skip the anthem had nothing to do with veterans who have served our country.

This comes after it was announced Elon Musk would not join Twitter's board of directors.

Johnny Doughnuts, based in N. California, is looking to hire a “doughnut enthusiast content intern” to try out new flavors and create social media content.

There are strict government regulations surrounding DNA collection and analysis on the state and federal level, yet dozens of local police departments around the U.S. have amassed their own DNA databases to track criminals.

San Francisco's police chief says he's investigating claims by the district attorney that DNA collected from rape victims is being used to help identify them as possible crime suspects.