LOS ANGELES - The Los Angeles Dodgers will raise the World Series flag for the first time since 1988 and will hand out championship rings before Friday’s home opener against Washington. Friday also marks the first time fans are allowed into Dodger Stadium since the Game 5 loss in the 2019 NL Division Series. 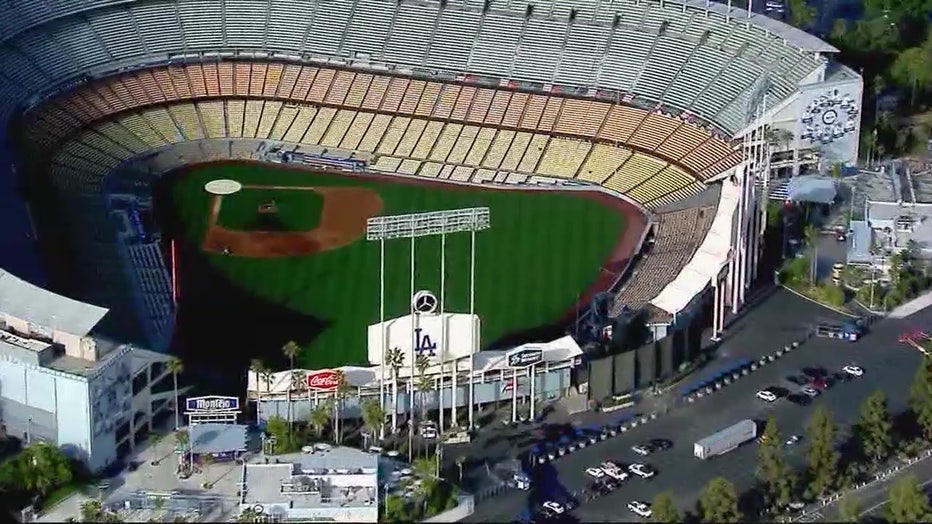 "It’s just an amazing time because this is something that’s gone on since Brooklyn. The Dodgers won their first and only championship in Brooklyn. Ring ceremony opening day 1956 and then 1960 at the Coliseum when they won the championship and so this is a great tradition and it’s something that you can’t plan. It’s been 32 years they’ve been waiting and just imagine a Clayton Kershaw who’s been with the team since 2008 waiting for this moment and how poetic that he’s not pitching because now he can enjoy the day," Dodger Historian Mark Langill said.

In addition, the Dodgers are expected to pay tribute to the legendary Tommy Lasorda. 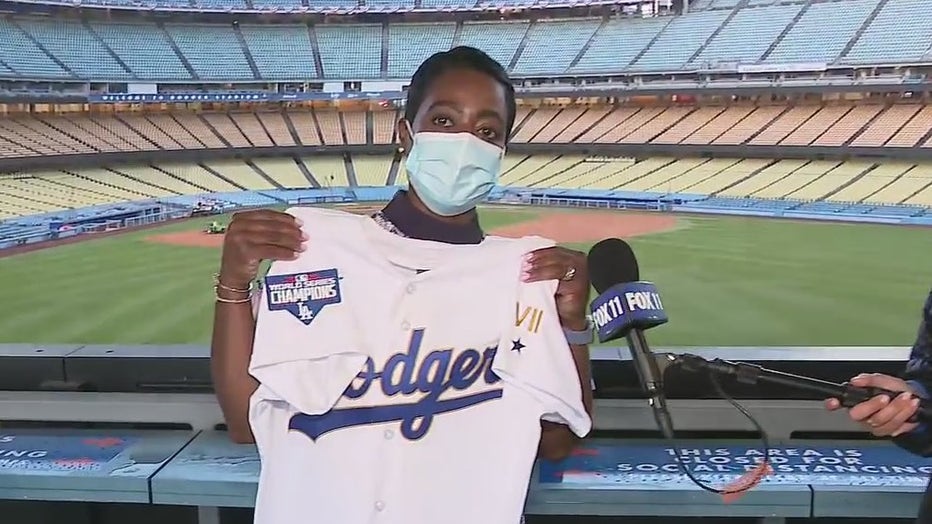 "The Dodgers Foundation will be auctioning off a set of the [special edition] jerseys this weekend to raise money to fund 10,000 emergency COVID-19 care kits for children who are experiencing homelessness or are not able to socially distance because of over crowdedness in their living environment," said Nichol Whiteman, CEO of the Dodger Foundation.

The Dodgers home opener will allow fans in the stands for the first time since 2019.

Ace Walker Buehler (0-0) starts for Los Angeles and Joe Ross (0-0) for the Nationals, starting a weekend that includes a pregame tribute Saturday to late manager Tommy Lasorda and a celebration Sunday of the 40th anniversary of Fernando Valenzuela’s rookie season.

Health and safety protocols in place include:

The "Boys in Blue" are currently ranked first in the NL West with a 5-2 record. 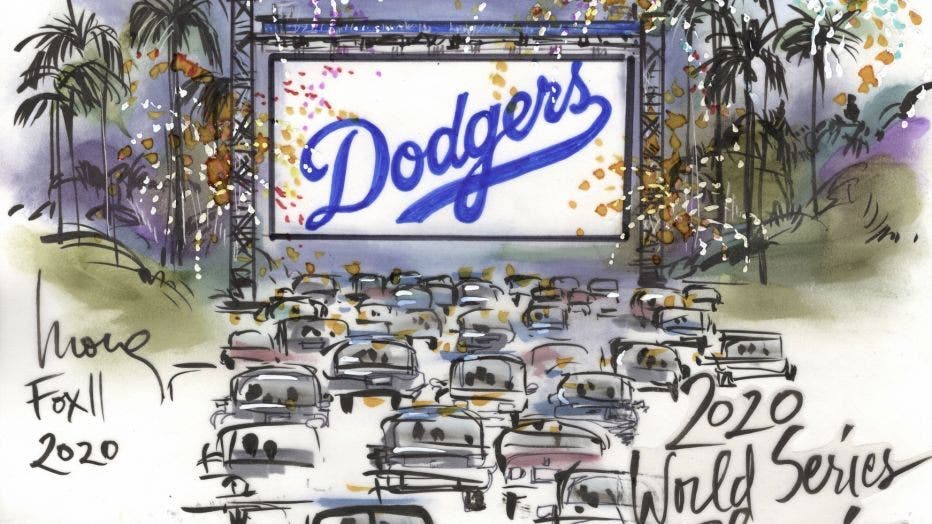