Former Dodger fan-favorites, like Mike Scioscia and Eric Karros, made their way to Fullerton to celebrate their beloved former skipper.

From the manicured neighborhoods of Fullerton, California to the cobblestone streets of Tollo, Italy, the two cities declared September 22 as Tommy Lasorda Day.

And, of course, the proclamation was made under a Dodger blue sky! 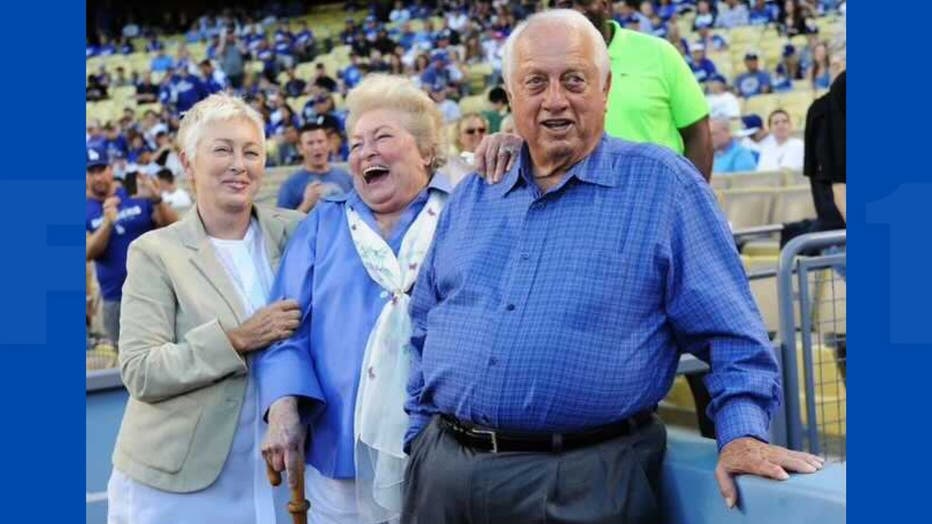 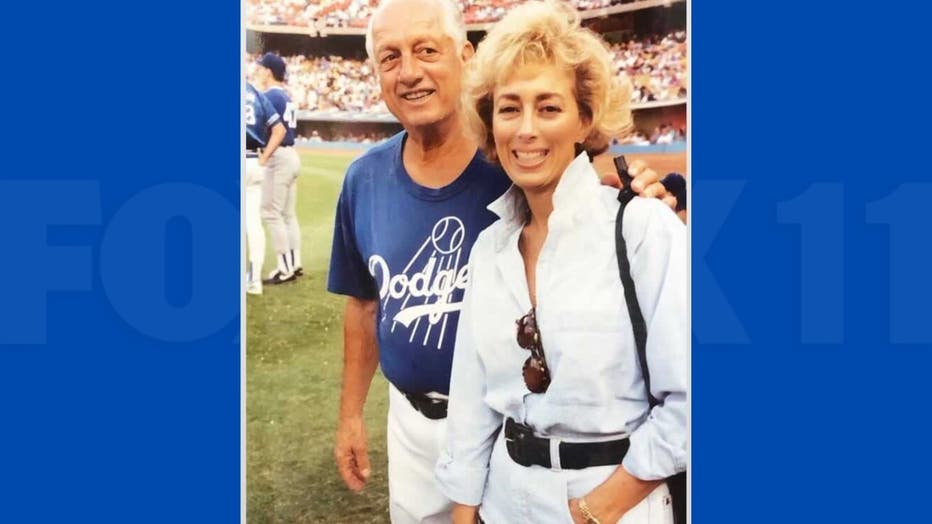 Lasorda was the much-loved manager of the Los Angeles Dodgers for 20 years. He passed away in January of this year and would have turned 94 today. But his legacy lives on.

Everyone has a "Tommy story." Why? Because Tommy was gregarious and generous with his time. He was a larger-than-life personality; one of the all-time greatest ambassadors for the game of baseball.

At Wednesday’s event— local political dignitaries and former players came to pay homage to the man they called " Skipper."Lasorda was a tireless competitor and he instilled that same drive in his players, winning two World Series rings along the way.

Lasorda’s daughter Laura spoke to FOX 11. We sat on a baseball diamond and reminisced. Laura Lasorda said her dad would’ve been thrilled at being honored in the Orange County city of Fullerton, where he raised his young family.

Tommy was also very proud of his Italian-American roots. As part of Wednesday’s proclamation, the sister city of Tollo, Italy recognized Tommy Lasorda Day. Laura said her dad would’ve been especially touched by the dual honor, because Tommy’s parents Sabatino and Carmella immigrated from that community in the Abruzzo region of Italy.

Below is our interview with Laura Lasorda:

Laura Lasorda represented the entire Lasorda Family at today’s festivities. Sadly, her mom Jo Lasorda passed away Monday in Fullerton at the age of 91. It was Jo who insisted the family keep their modest Fullerton home instead of buying something fancier, closer to Dodger stadium. It was the Lasorda Family’s way of keeping "their feet on the ground" as Tommy’s star soared out of the ballpark.

Laura Lasorda called today bittersweet, saying, "On his birthday — they are finally reunited. They are holding hands with my brother. I hope they’re proud of me for being here." 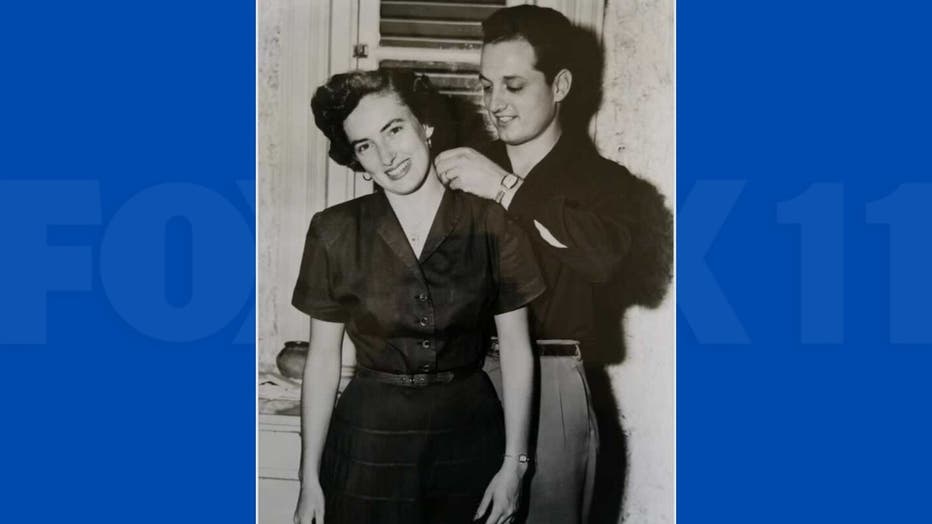 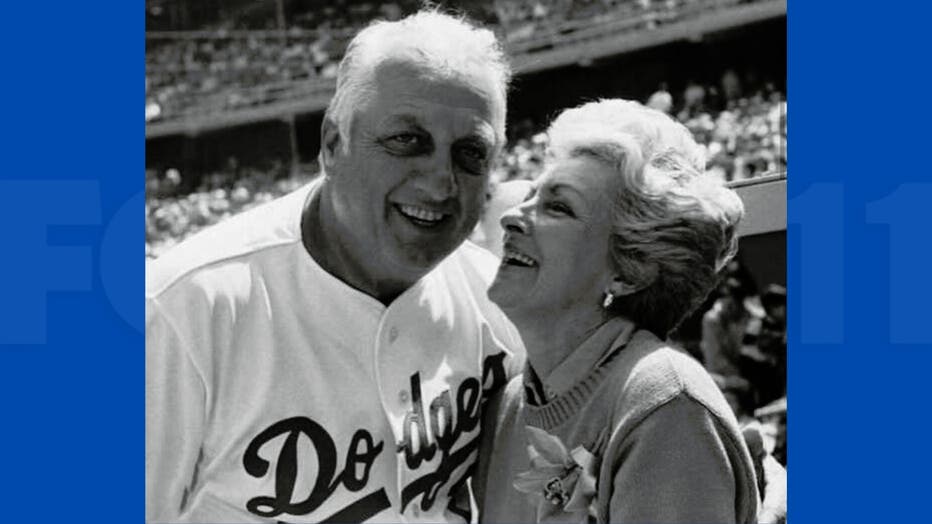 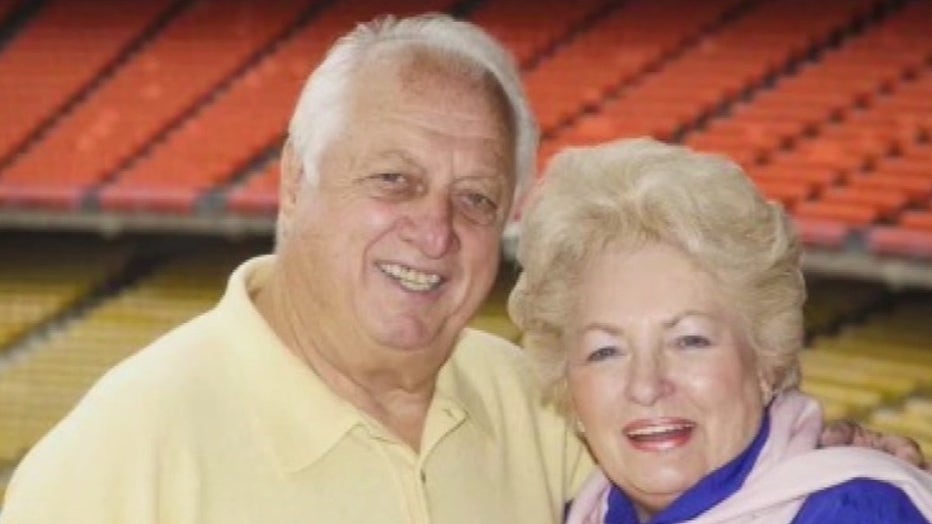